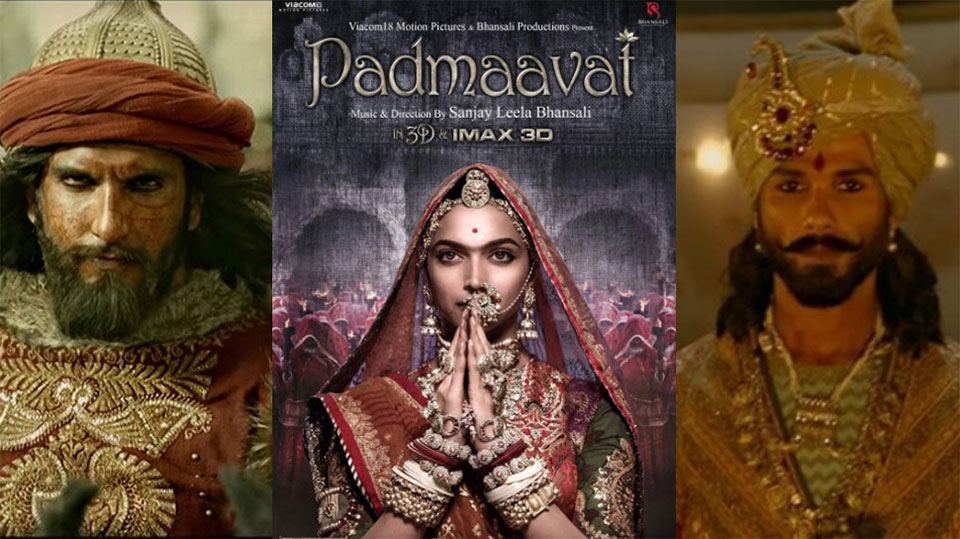 After all the controversies surrounding Sanjay Leela Bhansali's magnum opus 'Padmaavat', the film that finally released on January 25, 2018, managed to create history at the domestic and worldwide box-office. The film which stars Deepika Padukone, Ranveer Singh andShahid Kapoor in pivotal roles, has been loved by the audience and critics and even found fans in legendary Bollywood actors.

According to a report on BoxofficeIndia.com, the Bhansali directorial has earned an estimated Rs 162 crore worldwide. According to reports, the film has recorded the highest opening weekend for a Bollywood film overseas with a collection of $11.60 million. 'Padmaavat' managed to sneak in the top ten worldwide releases and is the only non-Khan film to achieve this feat.

All eyes are now set on the 200 crore mark as 'Padmaavat', which was earlier titled 'Padmavati', is doing well in the US as well as in Pakistan. However, the film has reportedly been barred from release in Malaysia.

Deepika Padukone who essays the character of Rani Padmavati in the film recently celebrated the success of the film by interacting with the media at a popular restaurant. Speaking about the controversy surrounding the film and its box-office run, Deepika had said, "At this point, I am not thinking about the last three months. The last few days have been so overwhelming that nothing else matters. I am in a mood to celebrate. I am grateful for all the love and support."

Meanwhile, Shahid Kapoor who played Maha Rawal Ratan Singh in 'Padmaavat', rued the film was not released in some parts of the country such as Rajasthan, Gujarat, Madhya Pradesh and Goa, but he was glad that it was being loved wherever it had released. "We are very, very happy and grateful. This country has always supported good films and that's what has happened. The love and result has been more than what I expected," he said.

Have Deepika Padukone and Ranveer Singh broken up?

MUMBAI, Oct 18: If industry rumours are to be believed, Bollywood's IT couple has hit a patch of rough weather. Read More...

Nepal should be known to the world through Newari culture: Prakashman Singh
23 minutes ago
NC Work performance Committee meeting on Saturday
54 minutes ago