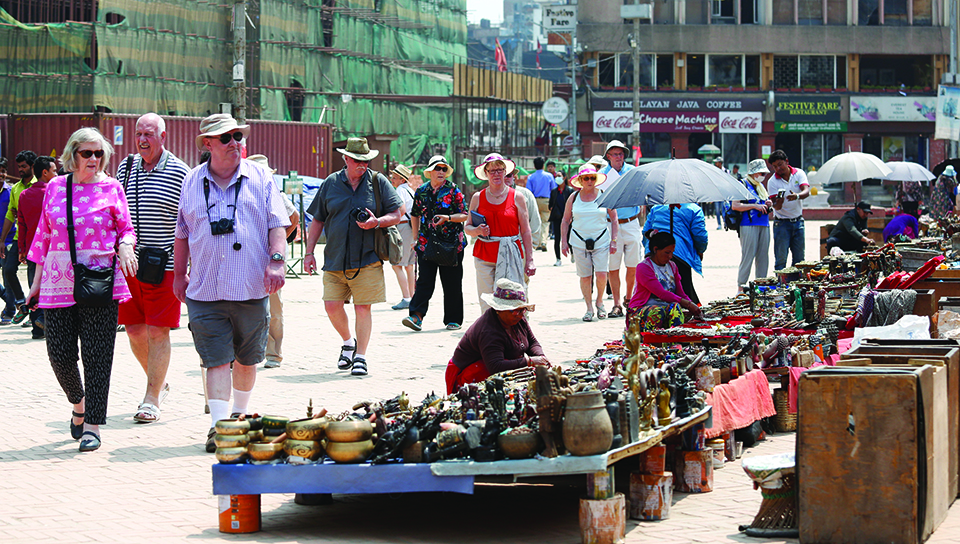 KATHMANDU, Nov 5: The arrival of foreign tourists in Nepal has gradually caught the track. In the past 10 months, around 500,000 foreign tourists visited Nepal, according to data with the Nepal Tourism Board (NTB). This is a huge increase as compared to the figure in 2020 and 2021 when the pandemic was at its peak. The COVID-19 pandemic had ruined the tourism sector.

Around 70 to 75 percent recovery from the figure of foreign tourist arrivals since 2019 was expected, and the situation is well on track, said the NTB Director Maniraj Lamichhane. More than 600,000 tourists are expected to visit Nepal this year if the arrival rate goes this way, he added.