Over 12,000 tourists enter Langtang in 4 months 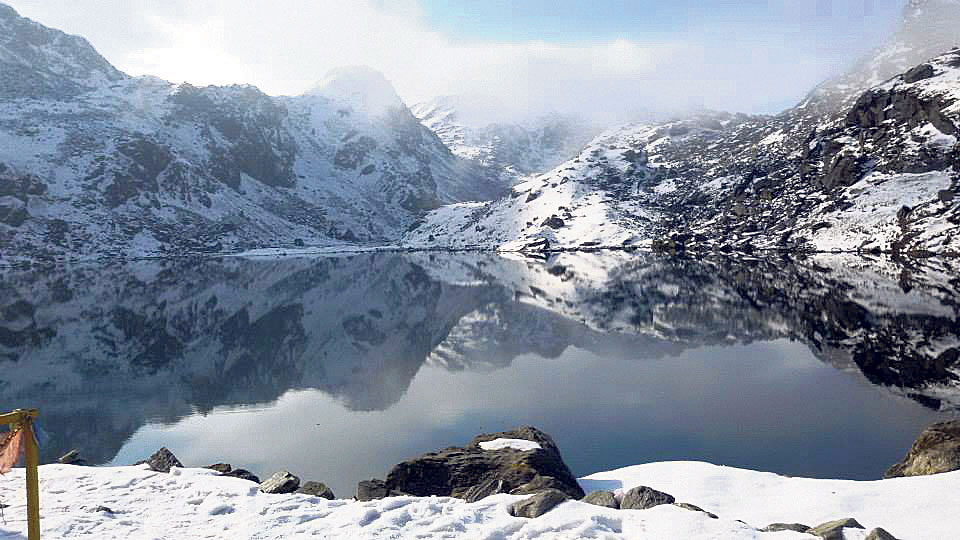 According to the park records, total 12,761 tourists entered the park from mid-July to mid-October. Among them, 7,817 were Nepali citizens, 71 from SARRC countries, and 4,873 from other countries.

Likewise, in the month of September, 913 Nepali, 1,876 foreigners and 39 tourists from SAARC countries visited the national park. Similarly, in the month of October, 1,217 Nepali, 1,402 foreigners and 28 tourists from SARRC countries entered the park. Tourists who come for observation of the park also visit tourist areas like Langtang, Gosaikunda and different Tamang heritages. From mid-October to mid-November and mid-March to mid-May, the number of tourists is high. From the month of mid-July to mid-October, less number of tourists arrived in the park. According to park authorities, the three months are not suitable in terms of climate so the number of tourists is less in that period.

According to Nishan Gajurel, chairperson of Hotel and Tourism Entrepreneurs Association, if there won’t be domestic tourists, Rasuwa it will hurt all entrepreneurs of hotel and tourism. Tourists from Israel, France, Canada, Japan, Italy, USA, Thailand, London, Korea, Russia, Spain, Uruguay and Singapore come for visit in national park. The park is famous for its magnificent view of a dozen Himalayan peaks, Gosaikunda lake, historical place of Rasuwagadhi, and endangered animals such as red panda and clouded leopard.