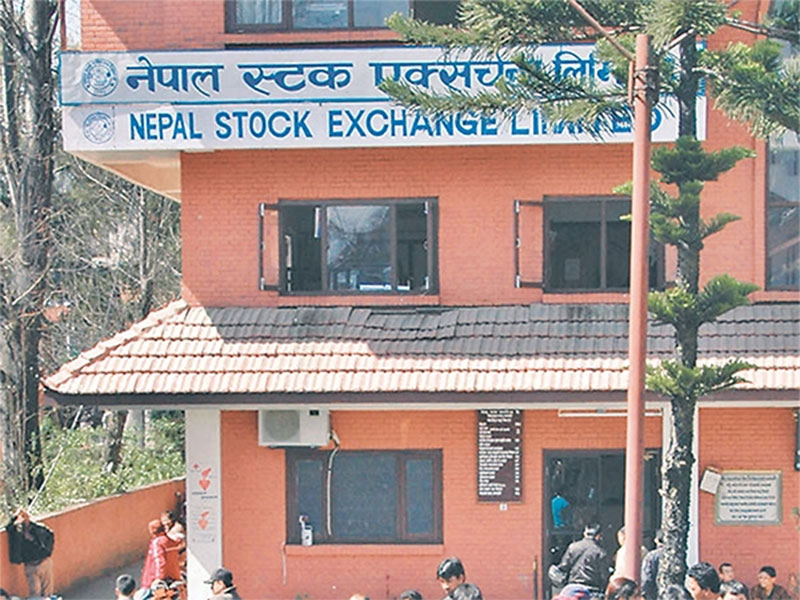 KATHMANDU, Dec 27: Stockbrokers have demanded with the Nepal Stock Exchange (Nepse) to allow them to set up their branch units outside capital city of Kathmandu.

Some 24 out of 50 share brokers, who have been in the share transaction, submitted application seeking immediate approval for branch opening.

General Manager of the Stock Exchange Sitaram Thapaliya shared that the brokers have called for the expansion of 70 branches.

A single company has proposed for the establishment of branches in up to eight areas. Among the proposed areas are Bhaktapur, Biratnagar, Itahari, Damak, Dharan, Banepa and Butwal.

Though the issue of expanding branch offices of share brokers has been in debate since long the process for the same has been stalled. According to the Nepse, nine broker companies so far have expanded their office (one branch each) outside the Kathmandu Valley.

A study committee formed to reform the stock exchange sector has recommended to allow the brokers to expand branches outside the capital.

On the basis of the committee recommendation, the Stock has received the request for the expansion of broker's offices outside Kathmandu. RSS

KATHMANDU, OCT 19: A total of 34 stockbrokers have applied at the Nepal Stock Exchange (Nepse) to seek permission to use... Read More...

20 ‘unlucky’ candidates who lost HoR election even after securing 30,000 plus votes
19 hours ago
Import of EVs crosses 1,000 units during mid-July to mid-November
20 hours ago

Govt should create jobs for Nepalis within Nepal: Minister Kunwar
1 hour ago

Badri Pandey of NC wins in Bajura
3 hours ago