Only urea fertilizer is insufficient, not Potash and DAP: Agriculture minister 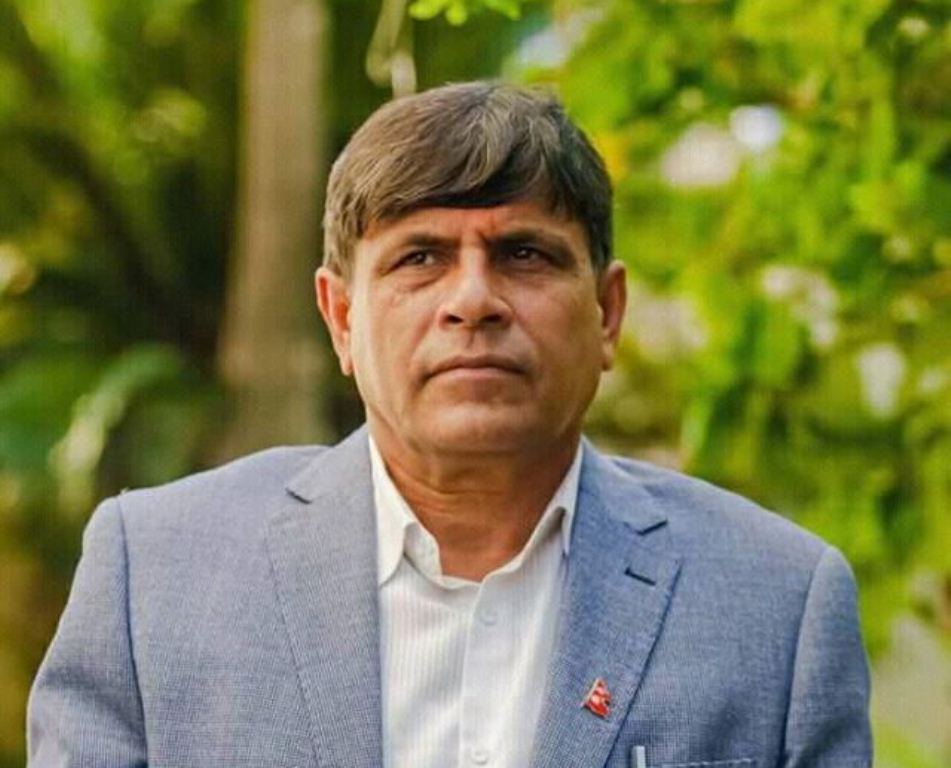 KATHMANDU, June 27: Minister for Agriculture and Livestock Development, Ghanashyam Bhusal has said that among the key fertilizers used in Nepal, only urea is not available in enough quantity for distribution while the country has enough Potash and Diammonium phosphate (DAP).

Speaking at an interaction titled ‘Covid-19: Possibilities and Challenges in Agriculture’ organized by the Association of Nepali Agricultural Journalists (ANAJ) on Saturday, he clarified that the transportation of fertilizer has been hampered by the Covid-19 outbreak and has caused scarcity in Nepal.

“There is no dire scarcity of the fertilizers but the quantity is still limited, the shortage does not apply to all types of fertilizers but urea is not available in sufficient quantity,” he said. Though the ministry said that DAP is almost out of stock, it has assured that DAP is being transported from India.

It is the paddy plantation time in the hills and Tarai during which DAP is used. “Urea is cheaper in comparison to DAP because of which people prefer using it,” he said. “DAP has 18 percent nitrogen which fulfils the requirement of plants during the transplantation period. Urea is only needed when the plants start to bear fruits.”

The government has been subsidizing chemical fertilizers to provide some relief to farmers. Farmers are given subsidies of 65-70% of the original cost in Urea, 25-30% in DAP and 30-32% in Potash. The ministry has initiated a process to bring urea and sufficiently distribute it when the plants start bearing fruits and has claimed that there will be no shortage of DAP and Potash this season.

The ministry through a global tendering process purchases the fertilizers needed for rice transplantation. The government has allocated Rs 10 billion to purchase fertilizer in the current fiscal year, up from Rs 8.99 billion in the previous fiscal year. Compared to the budget allocation of Rs 5.67 billion in 2015/16, the government has almost doubled the funds in the heading in order to ease the supply of fertilizer. “The tender for buying fertilizers was planned that way from the beginning and we would have managed the purchase of 120,000 metric tons of fertilizers by now,” he said, adding, “But it was impacted due to the Covid-19 outbreak in the world. It is because of Covid-19 that the fertilizers have not entered Nepal.”

Nepal imports chemical fertilizers from China and Gulf countries that are transported via the Kolkata port. “There is no storage space for storing huge amounts of fertilizers in Nepal so fertilizers have to be transported manually and we had scheduled its arrival accordingly but the Covid-19 impacted it,” Bhusal further added. The government plans to distribute 450,000 metric tons of subsidized fertilizers to the farmers this year. It is 100,000 metric tons more than the previous fiscal year.

The ministry has delegated authorities to the government-owned Salt Trading Corporation and Agriculture Inputs Company Limited to import and sell the agricultural inputs to the farmers via cooperatives.

KATHMANDU, Dec 1: The election results under the by-election for the post of Ward Chair of 39 local levels have... Read More...

KATHMANDU, Aug 26: The United Nations Economic and Social Commission for Asia and the Pacific (ESCAP), in partnership with Global... Read More...