Dire state of education in Rolpa 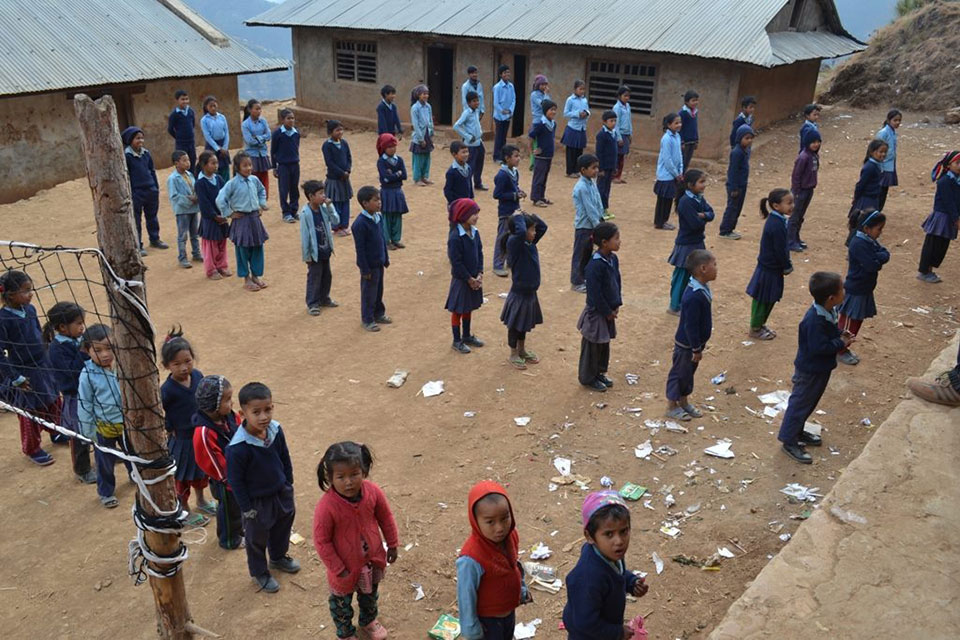 ROLPA, April 29: Of the 681 students who appeared for their eighth grade exam, only 42 passed in Rolpa's Triveni rural municipality. 291 students were given grace marks during the exams.

"To examine education quality in our rural municipality, we distributed same question papers," Shant Kumar Oli, chief of the rural municipality said. "We were alarmed to see our findings: of the 681 students, only 42 had passed."

While Oli promised to improve education quality from new academic session, he cautioned, "Not just Triveni, the district suffers from lack of quality education."

Students from some of the best schools of the district suffered poorly in the exams. Scroll down to see the list.

While many factors are contributing to poor education performance, Regam GC, district's education resource person argues "lack of regular classes as a major reason." Other factors, according to GC include carelessness of teachers and lack of awareness among locals.

"This year, elections also affected regular classes," GC opined adding that "teacher's willingness would help to improve education level whereas this is a problem of an entire district."

"We are shocked about the findings. We have started to think about the best possible ways to improve quality of education," Khim Prakash Puri, principal of Jana Jagriti Secondary School said.

The District Education Office, entitled with responsibilities to improve education level, is unaware about school's performance. However, an employee, Kalpana Ghimire snapped back, "Rural municipality did an entire task of examination, from preparing questions to checking the answer sheets. So better go and ask to rural municipality."

Students, on the other hand, argued that of the 45 minutes class, teachers took only 15 minutes. For the remaining 30 minutes, teachers would either surf Facebook or talk on their phone. In addition, students shared that there was neither good infrastructure nor teachers. 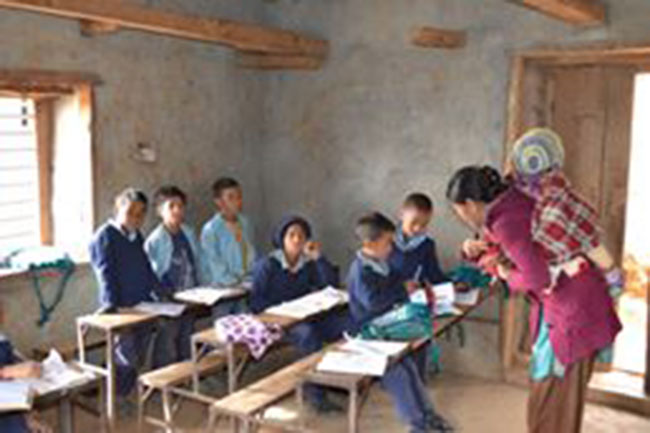 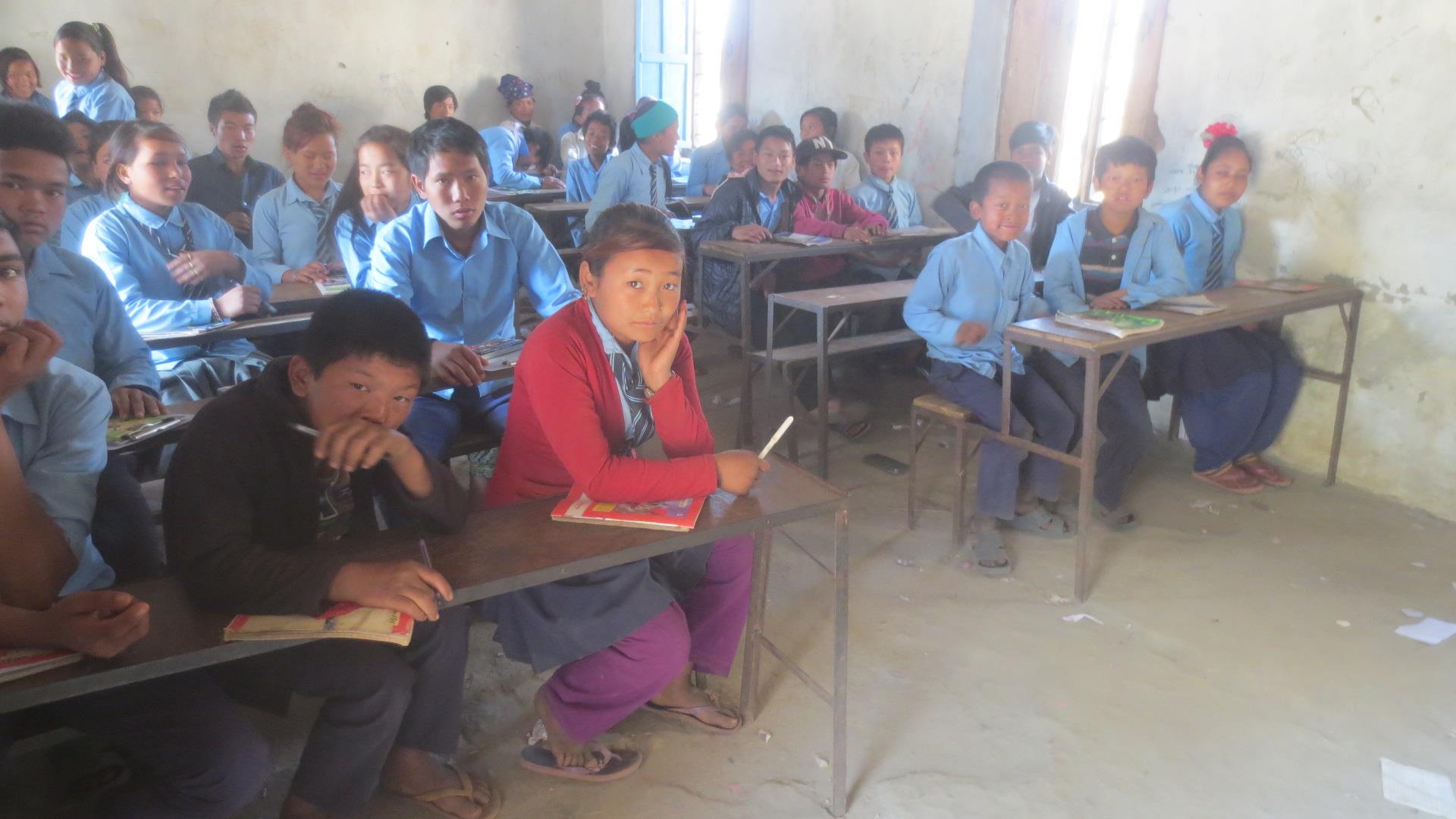 44 students expelled from exams in Mahottari

GAUSHALA, March 17: Forty four students have been expelled from the examination for breaching examination conduct in Mahottari district in... Read More...