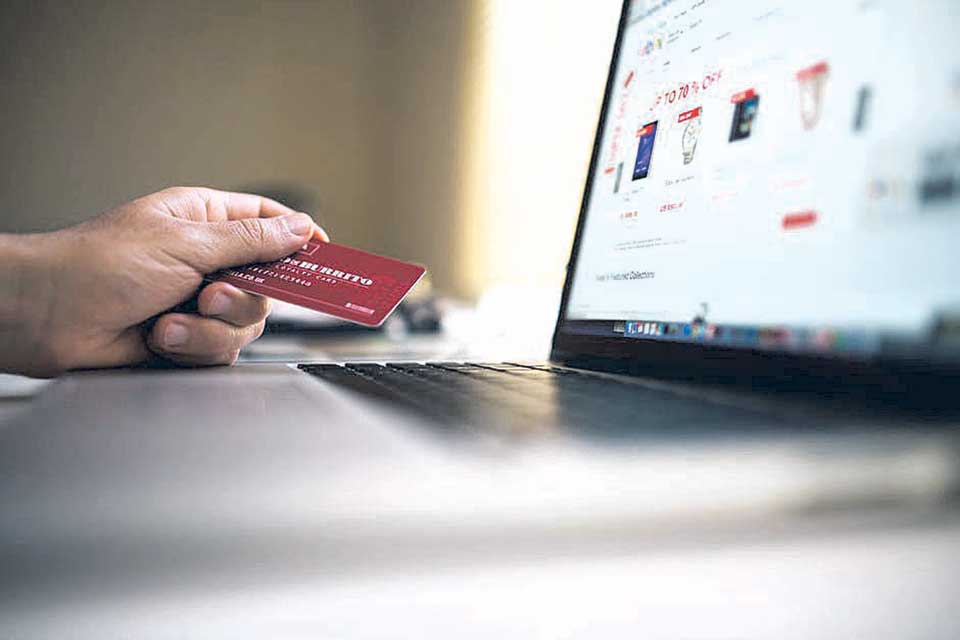 There’s something wonderful about the approach to the turn of the year – especially the month of November. It’s not the magical lights of various festivals like Diwali or Christmas or the gradual onset of winter but the festival discounts that have come to be seen as the hallmark of the season. If you watch TV (or even if you don’t) or dabble in social media, the scent of commercialization is unmistakable – films release around this time of the year and there are bumper deals to be had on everything from mobile phones to electronics to cars.

And this annual frenzy is not just restricted to our neighbors – over in the US, the traditional Christmas shopping season has for a long time started just after Thanksgiving. The only difference is that it now has a name, Black Friday which helps generate a lot of hysteria and allows folks to leave their civility and sense of decency at home in a mad rush for good deals. In Nepal, we recently had the first attempt at creating something of an online buzz with Daraz aiming to piggyback on its parent companies’ Singles Day event.The complaints galore suggest that it was anything but a success. But for an event, nay a domestic industry that is in its early days, it is to be expected.

One thing in common with all those huge established festivals is the size of the markets – which drives sales which in turn encourages investment in that particular sector. Our market is not big enough which makes comparison futile but, even accounting for that, the target demographic is not really well defined enough for these initiatives to flourish. Simply targeting ‘a young demographic’ is hardly likely to do the trick. But even amongst the early adopters of this target group, it is really two issues that would under normal circumstances be deal breakers in their own right but when taken together can really leave a bad taste in the mouth as far as the online shopping experience goes.

The two issues are reliability and customer service – both of which are huge concerns for would be shoppers here. In Nepal, customer service as a concept is not even well defined for brick and mortar stores, never mind e-commerce operations. We have yet to go beyond that pre-sale cup of tea to our customers and for e-commerce operations it is a whole different ball game altogether. There are added dimensions to providing customer service and they include among other things maintaining phone lines and putting in place policies and procedures to deal with additional charges, delivery times and refunds and return of goods.

If customer service initiatives are not in place or well defined, a customer once burned is hardly likely to repeat what many feel is an ‘experiment’ for them. And judging from my conversations, there are many of these dissatisfied customers around.

Reliability is also a major concern with a lot of fly by night operators setting up shop on Facebook and other social media. One of the main areas – and this is evident from the glut of complaints on social media – is the lack of clarity on deals and this includes information on discounts, offers and even the time limits when the offers were up for grabs. There were also complaints that prices were hiked up before discounts were applied and, in many cases, the products did not conform to the claims that were made online. When the user experience varies so widely, it’s almost always the negatives that tend to trump any positive progress and discourage people from taking up online shopping.

To add to that, a key aid to online retail anywhere – the payments ecosystem – lags behind in Nepal.  It’s only over the last couple of years or so that we have started to see the frequent use of online payment gateways and until the financial services industry matures, online shopping is still going to be cumbersome – or at the very least involve the physical exchange of cash at some level.

In the near future, shopping sprees or festivals will still be done the only way they have been done over here i.e. physically through sector specific road shows, exhibitions or fairs – whether it is for cars, footwear or electronics. We are still a long way away from any online retail event even being close to a milestone of any kind. While some sections of the e-commerce ecosystem like food delivery and utility payments are starting to take shape and become a part of people’s lives, shopping still remains far behind because of unreliability. Here’s hoping it changes soon because, let’s face it, everyone loves a good bargain.