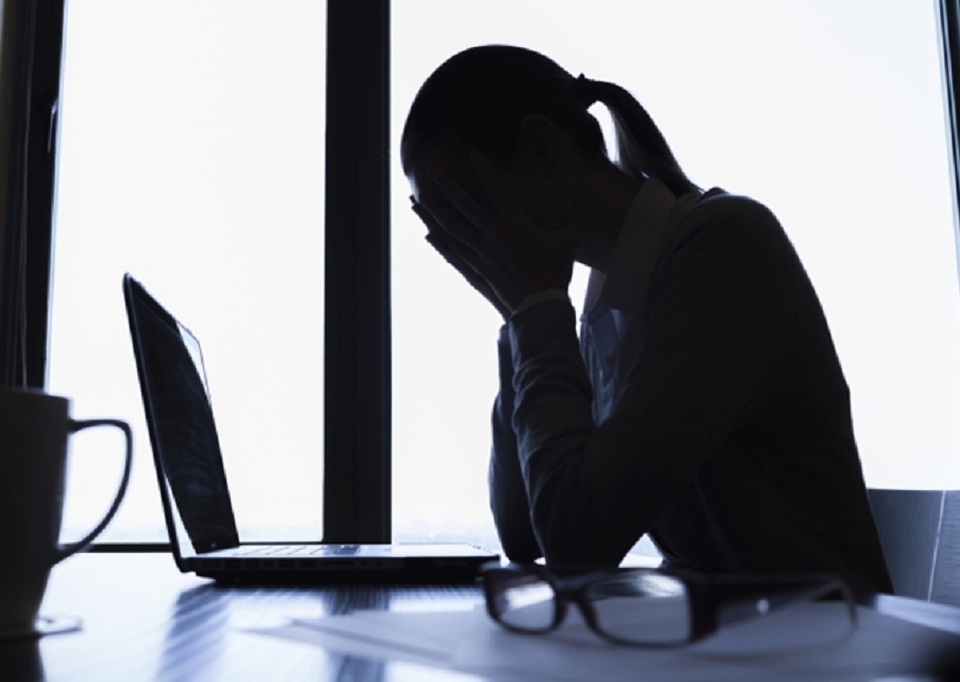 The author is pursuing her Bachelor of Forestry Science at Tribhuvan University.
news@myrepublica.com

Today’s world is changing rapidly. Technologies are escalating and everything appears to be digitizing. One way or the other, our lifestyles have been integrated with the sphere of the internet, smartphones and social networking. The COVID-19 situation imposes a lockdown, where new adjustments need to be made for connecting and knowledge building.

People have started working online and cash has been replaced by digital wallets for safety measures. New terminologies have been introduced, seminars are that old school thing, and people now go on webinars.  Internet and online platforms have appeared to be very useful tools to access information within the reach of our fingertips. But this virtual world also has a dark side. It is being misused to spread negativity, crime and harassment.

The proliferation of smartphones and rise of social media has transformed newer forms of harassment. The awful deeds like online trolling, bullying, deliberate commenting on the posts, using abusive languages online, disclosing personal messages or private pictures, sexual approach through online media or displaying any unethical contents like pornography etc. are  examples of online sexual harassment.

Recently, we have also witnessed similar cyber harassment in a webinar session by Female Forester’s Network (FFN).  Established in the year 2017, FFN is a loose informal network with more than 500 Nepali female foresters working in government and non-government sectors.  It aims to connect and advance women leadership to promote equality in forestry policy and practice. Using the lockdown period, FFN has been organizing webinar series, with the motive of strengthening women leadership in forestry. The third series of the webinar was held on Saturday, May 16, with a total of 287 participants. Unfortunately, the session was hacked by a cynical Nepali man. Obscene videos were displayed on the screen and abusive Nepali language was thrown away to the organizers and participants.

Cases of online harassment are usually tried to be covered over by blaming the social sites as insecure and criticizing victims for sharing their privacy on the insecure platforms. Because of such stereotypic mentality and associated victim blaming, people barely report such cases. In Nepal 5,574 cases of online harassment were reported to the Cyber Bureau of Nepal within the period of four years (2016-2020), which is assumed to be a very minimal representation of reality. Among the reported cases, very few are investigated.

It is very important to understand that the root cause of such online harassment is not the insecure internet platforms but the toxic mentality associated with people who sit behind the online platforms and misuse these platforms. Such heinous people exist in society. What adds more oil to this fire is people use such actions as a source of amusement.

With the growing number of such cases, the severity of their impacts is also accelerating. Either it is online or offline, such abuse wreaks havoc on the physical and mental health, generating surges of stress. It is well known that stress is the biggest factor contributing to mortality, depression, loss in self-esteem and many more.

In societies like ours, with the ongoing rat race to build digital identities, this results in a differential impact on people. If we consider our webinar as an instance, many of the participants have themselves felt psychological stress-immediate impacts like vomiting, shivering, lack of sleep, fear were witnessed. Many of them had shared their room with their parents and family members as well, the unexpected video displayed on the screen and the abusive language used upon had made them feel guilty. Some of them even encountered questions from the family members.

The prevailing laws in Nepal have still not realized that such cynical crimes are a deadly form of harassment. So far, Nepal doesn’t have any specific laws to deal with such cybercrimes. All the existing crimes are generalized and handled under the Electronic Transaction Act (provision of jail term up to five years and fine up to 20 thousand). In Nepal electricity and internet accessibility has slowly started reaching across the corners of the country. Due to the lack of awareness among the people, and no specified authority to address it, more women and children are vulnerable.

With the message of awareness, that online harassment is intolerable and is spreading widely worldwide, FFN had started a digital protest with hashtags like #solidaritywithFFN #IsupportFFN #GenderWAVES, which widely reached more than 64 thousand people. This movement received national and international support from renowned actors, politicians, social activists etc including women and men. The backbone of this campaign was the youth. The youth who witnessed the incident were traumatized in the beginning, but within a moment they realized that if this doesn’t stop now, then it will never.

The emerging generation believes that any form of abuse including online harassment is a major issue and must be openly talked about. The generation knows that is way past women or men issue and is something that demands both the support of men and women to resolve

Today when we are implementing the UN Sustainable Development Goals into our activities, these inhumane acts are pulling us back. One way or the other, achieving gender equality and women empowerment in the forestry sector and beyond is hindered by such actions. This ill mentality deeply rooted in the social and cultural setting is further paralyzing our society equally affecting women in rural and urban settings. It is very necessary to seek the legal authorities' attention to resolve such harassments. Revolutionary movements like #metoo should be started in Nepal towards online harassment.

Well, it's better late than never, the digital protest by FFN did bring a movement in the forestry sector, which was led by youth and politicians and actors supporting the campaign served as icing on the cake. It did bring along gender allies and threw the message that online abuse should also be treated as a breach of human rights and should have proper legal mechanisms to deal with it. Harassment - online or offline - will not be tolerable anymore.

KATHMANDU, April 5: With the confirmation of the first locally transmitted COVID-19 case in Nepal, epidemiologists have warned that the... Read More...

We need a commander

As the nationwide lockdown enters its second week, people are desperately looking for a reassuring leader at the helm of... Read More...

12 things to keep you busy during the lockdown

KATHMANDU, March 26: The government has urged one and all to stay home throughout the week-long lockdown. The job holders are... Read More...

20 ministers lose their jobs, Oli-led Cabinet now has only five members
7 hours ago

SC annuls cabinet expansion by PM Oli, 20 ministers dismissed from their posts
8 hours ago
Govt decides to resume domestic and int'l flights with some restrictions
4 hours ago