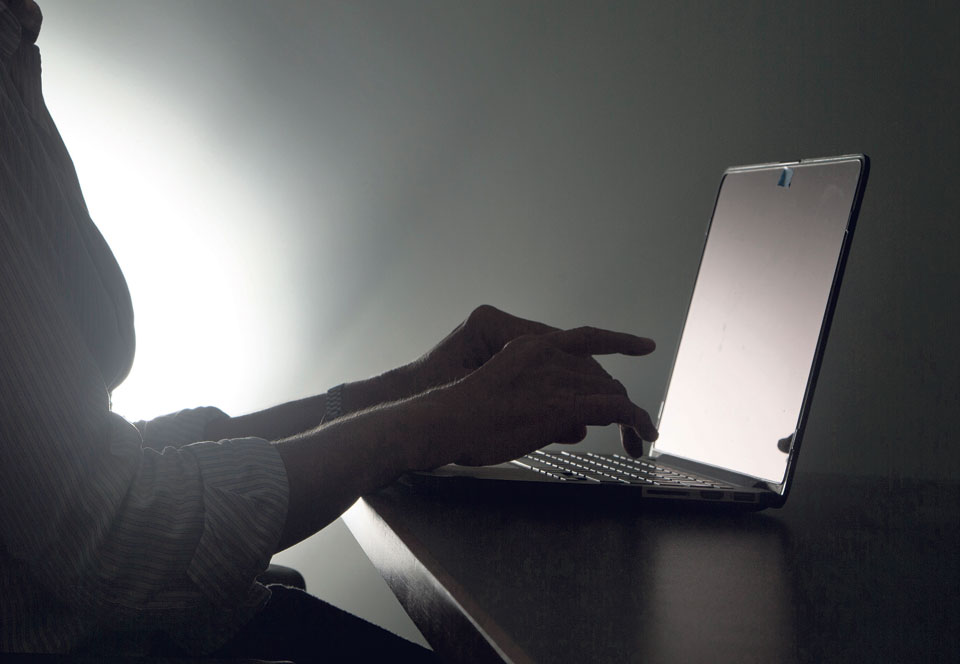 KATHMANDU, Dec 11: Police have busted a group of youths for their involvement in cheating people by using various online social media applications including Viber, WhatsApp, Facebook and IMO.

According to Metropolitan Police Crime Division, the group was found involved in cheating several persons by convincing the victims on social media that they had won lottery worth millions of dollars. The arrested persons were running a lottery scam on social media.

The arrested are namely Ramesh Khadka of Dolakha, Bisheswor Prasad Tiwari and Sandip Kalawar of Nawalparasi.

The fraud ring was jointly operated by Nigerian citizen Peter Herman and British national Morris. However, 10 members of the fraud ring are still at large.

As per the preliminary investigation carried out by the Nepal Police, the fraud ring has mobilized at least 40 agents only in Nepal.

The group had been also involved in bank heist, according to SSP Sahakul Thapa at the Metropolitan Police Crime Division.

According to SSP Thapa, the group illegally had withdrawn millions of rupees from 17 banks in Nepal.

Bangladesh sentences 16 to death for killing teenager in harassment case

DHAKA, Oct 24:The principal of a religious school in Bangladesh was among 16 people sentenced to death on Thursday for... Read More...

After 30 years in power, Sudanese President Omar al-Bashir has been arrested and deposed by the military, following nearly four... Read More...