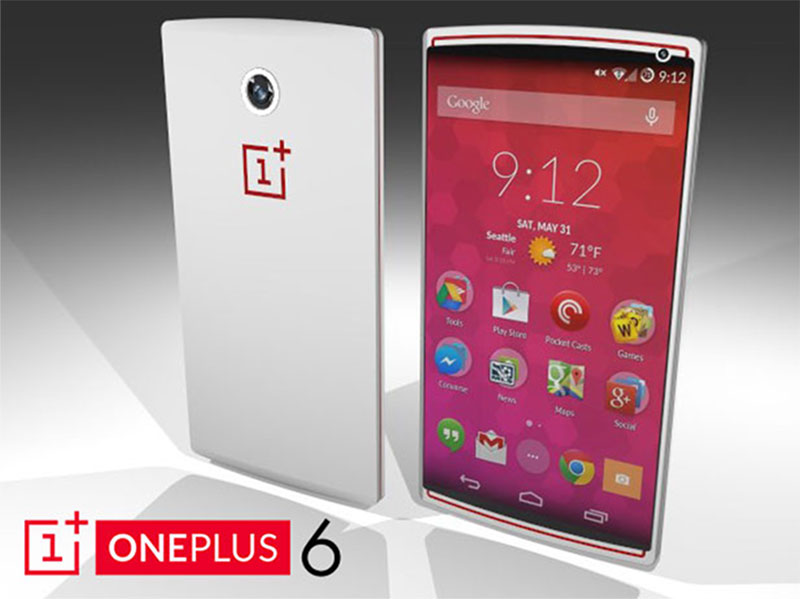 ONEPLUS might take the wraps off its next-generation flagship before the end of the month. And this is why.

For OnePlus, this financial quarter runs from April 1st to June 30th.

As a result, most industry observers expected the OnePlus 6 to launch in June.

However, OnePlus might unveil its new smartphone much, much sooner than that.

The next flagship hardware from the popular Chinese company could launch before the end of the month, following a mysterious new promo that links the forthcoming OnePlus 6 with Marvel’s upcoming “Avengers: Infinity War” feature film.

OnePlus shared a brief nine-second clip that quickly cuts between its own logo and that of the upcoming “Avengers: Infinity War” feature film.

It ends with the release date of the new Marvel film, which is scheduled to launch April 27th 2018.

The short teaser was first shared on OnePlus India’s Facebook page, before it was quickly taken down – which suggests OnePlus has a little early with its announcement.

However a number of users managed to download the video before it was pulled and has subsequently shared it on YouTube.

The teaser trailer implies some kind of link between OnePlus and “Avengers: Infinity War”.

It’s unclear what form this will take, however, given that the Chinese smartphone start-up has previously partnered with Marvel to launch a limited edition “Star Wars: The Last Jedi” handset, it’s possible this will follow a similar pattern.

The latter was only available in India, Denmark, Finland and Sweden.

The news comes as OnePlus shared a four-second teaser for the new flagship handset.

The Shenzhen-based company tweeted the short teaser trailer this week.

Interestingly, despite the all-new design of the OnePlus 6, the first trailer for the new handset instead focuses on speed and performance.

China urges US, N.Korea to hold talks 'sooner than later'