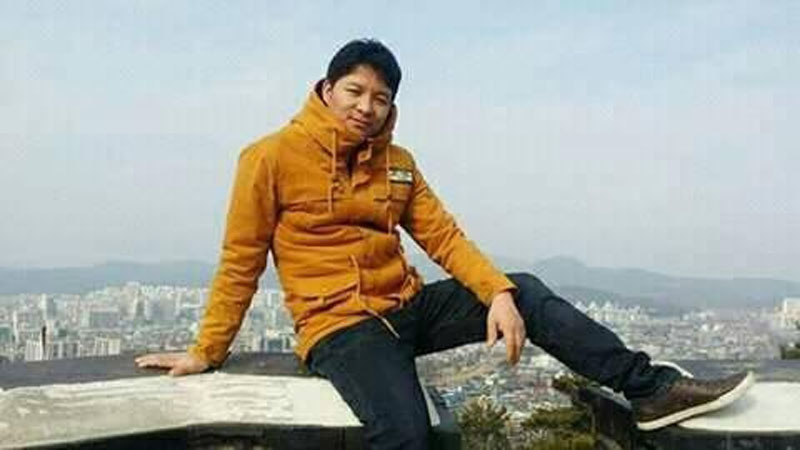 KHOTANG, April 28: One Nepali youth was found dead on Thursday in South Korea at the place where he was sleeping.

He was set to return home on leave on May 12. The deceased has been identified as Kalyan Rai, 31, a permanent resident of Chipring in Khotehang Rural Municipality-5.

He had already booked air ticket . He was found dead on Thursdsay at Khaiju-based apartment, according to his relatives.

He had been working in South Korea for five years. The cause of his death is yet to be ascertained.

He is survived by parents, one brother and four sisters.

He had already bought land in Kathmandu and Udayapur, his relative Phremtan Rai told Republica Online.

The deceased had called his parents just four days back. All preparations are underway to bring his body to Nepal.

PANCHTHAR, Aug 2: A Nepali migrant worker was reportedly killed in a road accident in South Korea while another was... Read More...