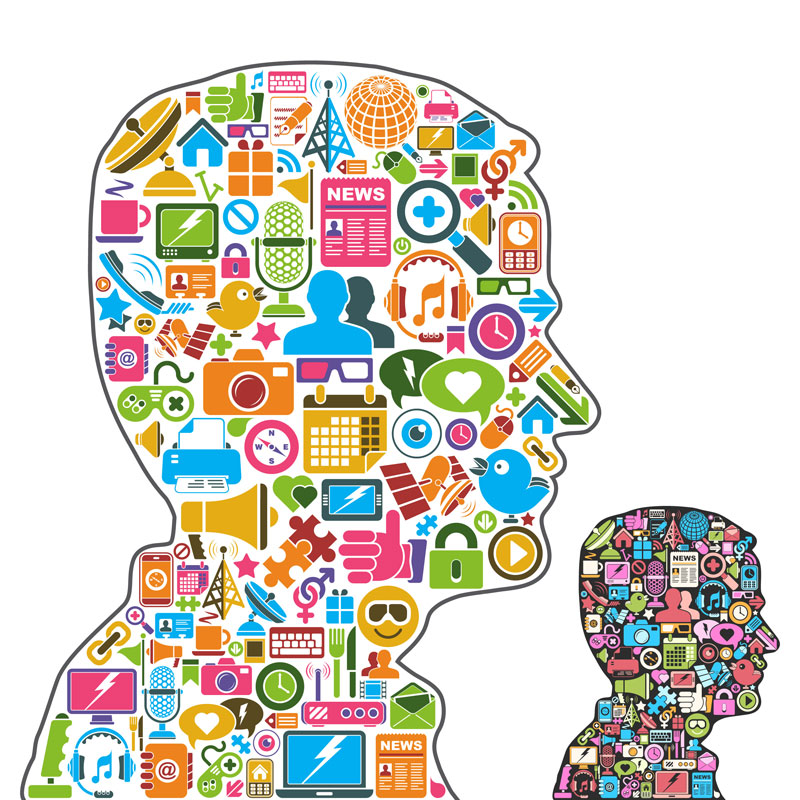 Why do I write? Because there is the editorial page. And I write for fun, not for the paltry remuneration
I recently tried to contact a media source who was impossible to reach. I know he received my social media request for an interview, but he just didn’t bother to reply.

This does not happen often, for I do not always want to interview sources for my column, mainly because it can be time-consuming to do so. And why talk to sources when you are doing the punditry or writing an opinion piece, right?

Not really. I interview and research for most pieces I write for this column. But I often get away without doing it. And sometimes, especially if a topic is controversial, you can always displace the blame on your sources. Between the lines, this dynamism between a writer and sources rarely manifests because there are few cues for the readers. And even your previously enthusiastic sources suddenly vanish if they feel they have been put on the defensive.

That is not the case with other areas such as politics: Declined to comment. Did not respond.

Avoided the press. You can make a big deal about their lack of professionalism. But media institutions and professionals themselves wish to be held against a different standard: You can’t be harsh on us; you are part of the media itself.

Not in the media. How dare you—you being from the media are writing against the media! At stake here is not just objectivity but also conflict of interest. How objective can I be about writing about the media? Should I even worry about this issue? How about conflict of interest? Do I commit or omit simply because of my vested interest in the topics I select?

I must say that it is not always easy to write about the media without being objective. That’s the reason I lay bare my biases and write in the first person when I can, simply because neutered, third-person approach can be a disservice to the readers when they know you are only feigning objectivity.

On my topics, I try alternate hackneyed topics with hopefully fresh social and cultural themes as a way to avoid any special ideological orientation I may have.

But as I will soon explain, sometimes I cannot avoid aesthetic interests in choosing or writing a piece; something off-the-beat, something in a lighter vein.

I didn’t always want to write about the media. Who would write about such boring topics, right? It is in the Nepali gene to want to become a Kabi or a novelist even if you establish yourself as a doctor or engineer. Moreover, in college, I studied English literature. The craving of the literary and the aesthetic became so acute recently that I had to ask my brother-in-law in Eastern Nepal to lend me his collections on Narayan Wagle, Sudheer Sharma, Nayan Raj Pandey, Yug Pathak and Buddhisagar types. If they can write, why should I shy away from writing a novel?

I must be lying if I said I read them. But I hope to, I really do. And publish my first novel? Until then, I will continue to inject my pieces, when possible, with some aesthetic and literary sensibilities.

Although I don’t understand everything or agree with everything the media Guru (and English literature professor) Marshall McLuhan wrote, I am often fascinated by his masterful literary techniques. You don’t have to change the discipline to write a Media Poetics, for example, or a novel with as many channels and outlets as its characters, or the reader as a protagonist in the digital age.

Alas, again, if I had the time to work on these topics, I might churn out a masterpiece or two!
Media writing in that sense is not different from how some of our most creative poets or novelists write. It is more about looking at oneself, those warts and what not; and less about “othering” as often happens in political or foreign affairs reporting. There are many norms and values of the industry to internalize before you try to write with some authority.

And aesthetics in media writing will make this genre compelling. In fact, it is increasingly going to be necessary as our media matures, as we wear out in our institutional focus on stale (but necessary) issues such as press freedom, wages for journalists, code of ethics for journalists, etc.

I tend to go along with the historical analyses by American critics of media like David Nord and James Carey. Nord said it is natural for media and scholars to focus on the institutional history of the initial phase of the press development. But as institutions evolve, studies must begin to focus on the social dimensions of the press. Take, for example, the Facebook protest rally by women in Chitwan recently. Journalists highlight social media freedom and government censorship measures. But the Facebook rally is something extraordinary, underlying the bigger narrative of emerging media dynamics in Nepal.

When media matures even further, as James Carey said, the press begins to focus on its cultural dimensions. Of course we continue to be concerned about press freedom, not about what press freedom does to journalists, but how it affects our culture as a whole. How do people’s consciousness relate to the news process, or to their own views of citizen rights? In that sense, we no longer get stuck in the grand narrative of an outlet’s contribution to Nepali media but focus on the users’ take on similar and more substantive public themes.

And yet, given the professional realities on the ground, my guilty pleasure in writing these columns, honestly, has little to do with making social impact, or money or the byline. Media outlets today are so regimentalized that a twitter handle’s 140-character post, as frivolous as it may appear, is often more impactful, don’t you think?

Sometimes we hear from some of our veterans—that they have been writing for forty years and have produced hundreds or even thousands of pieces. It sounds hollow. Why do I write? Because there is the editorial page. I write for fun, not for the paltry remuneration but for the fact, and I confess, that someday I can compile my most compelling pieces and publish a book or two. With such books, in addition, a commentary on the commentary on media is another fascinating area that will shed light into behind- the-scene nuts and bolts of op-ed writing and editorial process so often neglected in our craft of journalism.

In my next column, I wish to delve deeper on the opportunities and constraints in writing about media in Nepal, about my experiences, media criticism in Nepal’s professional and societal context, and ways to improve media writing, perhaps in a more serious tone.

KATHMANDU, March 23:  The Nepal government has introduced Online Media Operation Directive 2073 in order to control and regulate the... Read More...