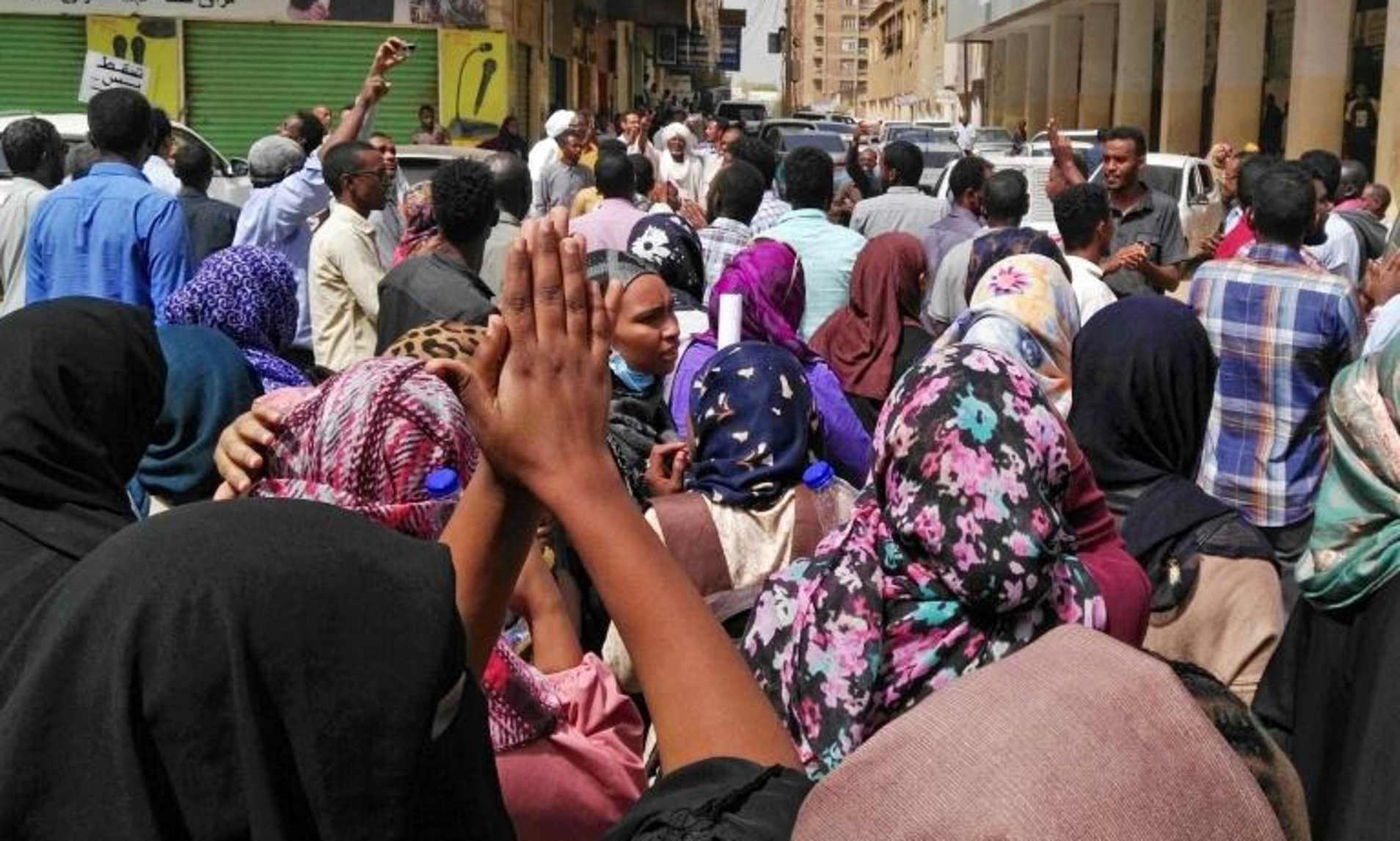 CAIRO, March 9: Sudan’s President Omar al-Bashir on International Women’s Day on Friday ordered the release of all women arrested in connection with anti-government demonstrations, hours after protesters marched in the two largest cities.

Sudan has seen near-daily protests against Bashir since Dec. 19. The demonstrations were triggered by price increases and cash shortages but developed into the most sustained challenge to Bashir since he took power in a military coup three decades ago.

During a meeting on Friday, Bashir told the head of the security and intelligence service to release all women who have been detained in connection with the protests, according to a presidency statement. Anti-government activists estimate that more than 150 women are currently in prison for participating in protests.

Earlier, hundreds of protesters chanted anti-government slogans after leaving Friday prayers at a major mosque linked to the opposition Umma party in the city of Omdurman, near Sudan’s capital, drawing tear-gas volleys from police, eyewitnesses said.

Crowds also gathered in several areas of the capital Khartoum after prayers, witnesses said. In the neighborhood of Burri, dozens chanted “the revolution is the choice of the people” and “fall, that’s it”, to send the message that their only demand is Bashir’s departure. Police later fired tear gas and chased protesters through side streets to disperse them.

That has not stopped the protesters, hundreds of whom also demonstrated on Thursday under a women’s day theme.

Since the emergency measures came into effect last month, courts have been trying protesters in evening sessions, sparking more rallies outside court buildings.

Bashir is wanted by the International Criminal Court over charges of masterminding genocide in the Darfur region, which he denies. He has been lobbying for Sudan to be removed from a list of countries Washington considers state sponsors of terrorism.

The listing has blocked the investment and financial aid that Sudan was hoping for when the United States lifted sanctions in 2017, economists say.

Sudan has been rapidly expanding its money supply in an attempt to finance its budget deficit, causing spiraling inflation and a steep decline in the value of its currency.

KATHMANDU, July 11: A writ petition has been filed at the Supreme Court ( SC) Tuesday, demanding the release of... Read More...