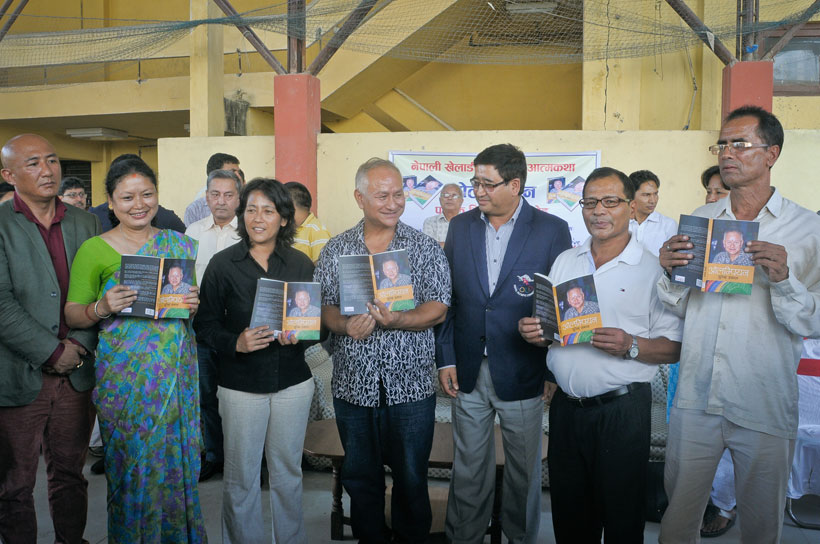 “Olympian”—the first autobiography of a Nepali sportsmen, is an inspirational book especially for aspiring Nepali players. In the book, Hamal, as a storyteller, has beautifully shared his passionate sports journey along with the challenges he had encountered while achieving his dreams.

During the function, Hamal shared his short life stories that he had missed in the book.Various members of the Olympic Committee also accompanied the session.

Let's not overshadow the issues that Prem Archaya tried to raise: Dr Toshima Karki
22 minutes ago