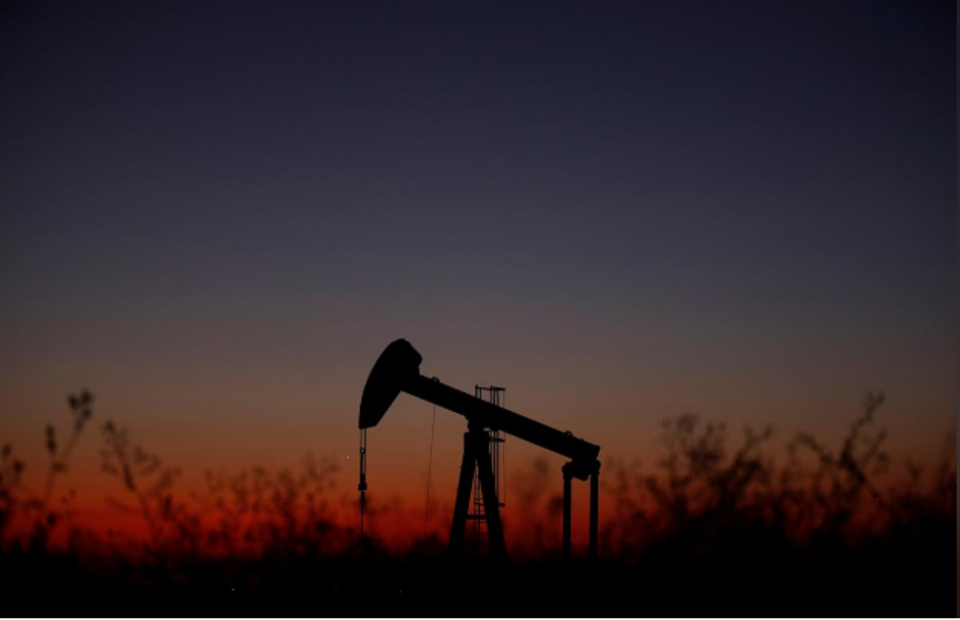 SINGAPORE DEC 16: Oil prices on Monday slid off near three-month highs hit last week as investors searched for clarity beyond the initial impact of a trade deal between the United States and China that’s expected to boost flows between the top two global economies.

The United States and China cooled long-simmering trade tensions on Friday, announcing a “phase one” agreement that reduces some U.S. tariffs in exchange for what U.S. officials said would be a big jump in Chinese purchases of American farm products and other goods.

“It seems the market has now fully priced (in) the phase 1 trade agreement, so we are going to need further news if we are going to push through the important (technical) resistance that is just ahead,” said Michael McCarthy, chief market strategist at CMC Markets.

The Friday agreement averted additional tariffs on Chinese goods totaling $160 billion that the United States was set to impose over the weekend, but investors remained cautious as they awaited precise details of how the trade deal would work.

U.S. Trade Representative Robert Lighthizer said on Sunday the deal will nearly double U.S. exports to China over the next two years and is “totally done” despite the need for translation and revisions to its text.

China’s State Council’s customs tariff commission said on Sunday that it has suspended additional tariffs on some U.S. goods that were meant to be implemented on Dec. 15.

“What the market needs now, though, is clarity around exactly what the deal entails,” analysts from ING Economics said in a note on Monday.

“The longer we have to wait for this detail, the more likely market participants will start to question how good a deal it actually is.”

Data from China on Monday that showed industrial output and retail sales growth accelerating more than expected in November did offer some support for oil prices.

Still, investors remained cautious as growth in China is expected to slow further next year, with the government likely to set its economic growth target at around 6% in 2020 compared with this year’s 6-6.5%.

Brent has rallied this year, supported by efforts by the Organization of the Petroleum Exporting Countries (OPEC) and allies including Russia to cut production.

The alliance, known as OPEC+, has agreed to lower supply a further 500,000 barrels per day as of Jan. 1, which could boost oil prices. <OPEC/M>

BEIJING/WASHINGTON, Jan 16: China will boost purchases of U.S. goods and services by $200 billion over two years in exchange... Read More...

WASHINGTON/BEIJING, Nov 8: China and the United States have agreed to roll back tariffs on each others’ goods in a... Read More...

NC General Convention: Voting for the leadership of Bagmati Province today
7 hours ago