Off the beaten track 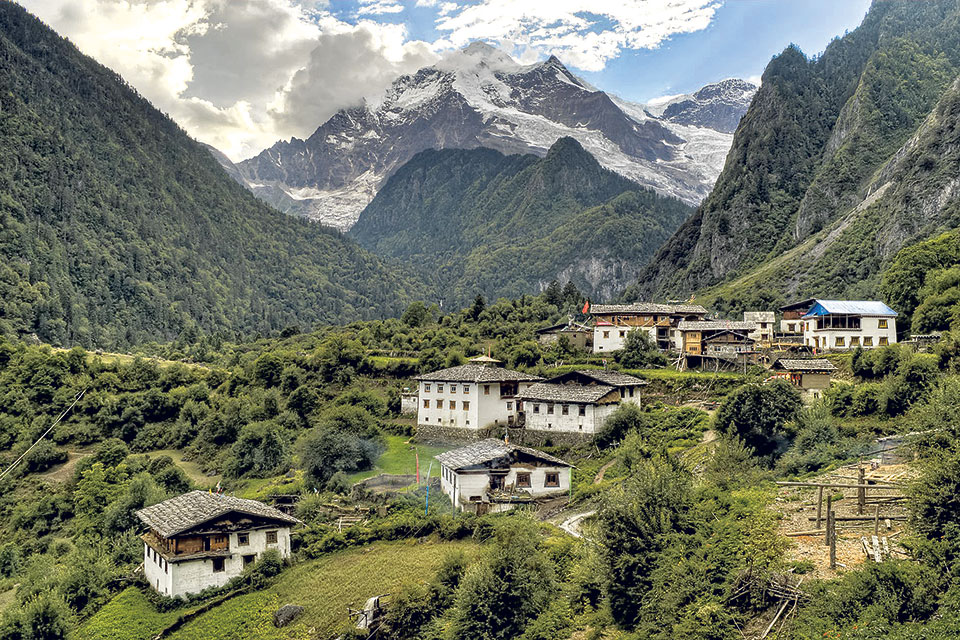 Manang, Mustang, Annapurna Base Camp and the likes are some popular travel destinations in Nepal. With the numbers of travelers, domestic and international, surging in the recent years, the travel industry has never been busier. And with better roads being built and facilities for accommodation opening up, it seems like there is no place that’s inaccessible anymore. However, there are many places that haven’t gotten the love and attention they deserve. The Week spoke to a few travelers about some offbeat places in Nepal that they think we should visit. 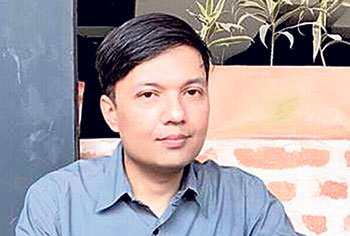 Phoksundo Lake in Dolpo
Suwash Khadka
Phoksundo Lake in Dolpo is admittedly a very difficult destination to get to. But what’s the fun in traveling if it isn’t a little difficult? By road, it can take anywhere from four to six days to reach Phoksundo, and by air it’s manageable in under two days. The trek is long and strenuous as well, the roads are very steep. Waterfalls, oak and fir trees mark the entire length of the trek and Phoksundo Lake itself is unforgettable. One of the deepest lakes in Nepal, Phoksundo Lake also holds great religious significance for Bon-po religions and Buddhists so there are many prayer flags along the trek. It isn’t just nature that greets you, it’s also religion and faith. Typically people spend the entire duration of the trip reaching the lake, stay there for a day and make the trip back. To get the full experience, extend your trip. Manang and Mustang seemed distant and unreachable a decade earlier but roads were built and people became conscious about its existence. I hope the same happens to Phoksundo as well. 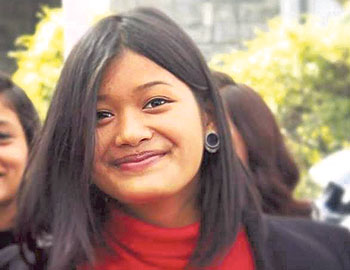 Laure Binayak Pass in Langtang National Park
Rakshya Shrestha
I went to Gosaikunda with high expectations but somehow the memory of the trip is not of the lake but the trek. It’s the way to the lake that was more spectacular. Right beside the Gosaikunda Lake, there was another lake called Bhairav Taal and that was way more remarkable than Gosaikunda. The water sparkled and the reflections on the lake made for a marvelous sight. Bhairav Taal may not be as religiously significant as Gosaikunda but in visuals, it clearly wins. Also a few hours walk from the lake is the Laure Binayak Pass in Langtang National Park (at 4615 meters above sea level). For someone who loves sunsets, the sunset I saw at Laure Binayak remains the most glorious in my memory. Up there the sun envelops the entire horizon and looks humongous. And it also appears very close. I almost forgot all the other sunsets I had ever seen. 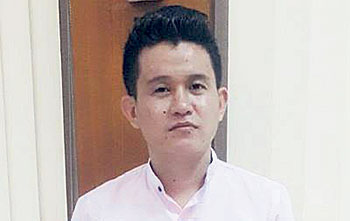 Manaslu Circuit
Karan Rai
If you’re trying to escape the crowd and have your moment with nature the Annapurna Circuit won’t meet this need any more. Because it’s often talked about, you will find too many tourists there, especially during the peak season. Manaslu Circuit is just a lane change away from Annapurna Circuit and is quite an unexplored region. Ethnically Tibetan and Nepali people live all over the region and since less than two percent trekkers go to Manaslu every year, the native life remains as it is. Besides the entire trek is at quite a high altitude, the highest point being Larky La Pass at 5167 meters above sea level. Manaslu, Cheo Himal, Himlung Himal, and Nemjung can easily be seen. The Langtang range is also another great place to visit. It’s just a little way down the road that leads to Gosaikunda and is another relatively unexplored region. 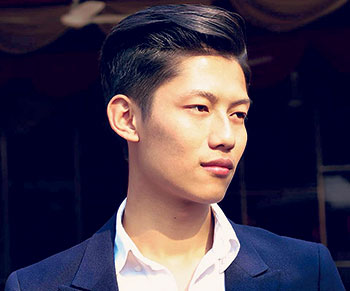 Dudh Kunda Lake in Solukhumbu
Kanchan Rai
Dudh Kunda Lake in Solukhumbu is definitely where people should go more often. Dudh Kunda is the site of the fabled “Samudra Manthan”, the fight between the gods and the “rakshasa” for the nectar of immortality. Also Dudh Kunda exactly matches the description of the location Hanumana obtained “Sanjivani Buti” from in the Ramayana when Laxman is severely wounded in battle. Besides its religious significance, Dudh Kunda is relatively easy to get to. A ride to Sikles and less than a day’s walk will take you to the lake. The landscape is marked by coniferous trees and the road isn’t steep, making it much easier to walk. Also from the base of the lake Numbur and Karyelung Himal are distinctly seen and so Dudh Kunda can be called a base camp. And if it is considered a base camp, then it is perhaps the easiest base camp to reach. Also Kapuche Glacier Lake that is an eight-hour walk from Sikles is another marvel. It is 2500 meters above the sea level, a rarity because most glacial lakes are over 4000 meters above sea level. 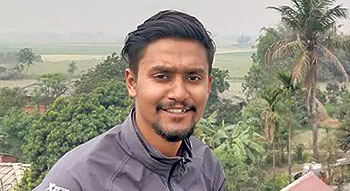 Makalu Base Camp
Samip Mainaly
Although the trek to Makalu Base Camp is one of the hardest trails there is, it’s worth all the troubles. The landscape differs in the MBC route and since people trek to escape the humdrum of their daily lives, MBC can easily be a rejuvenating experience. There are numerous virgin and unexplored territories there and the trail passes through the woods. I would recommend this trek to those up for the challenge as well as the experience as it can get really difficult. There is also a Shiva Parvati cave up there and to reach it one must cross ice-topped paths. There’s a magnificent waterfall at the cave and no one really knows where the water comes from. The sight is fascinating. Makalu has a number of teahouses and since it doesn’t see many visitors, the native life remains untouched. Timbu Pokhari in Taplejung is also a must visit. The waters reflect Mt. Kanchenjunga. A few days walk further, you reach a place called Torifule Baari and from where territories of India, Bhutan and Nepal are clearly visible.

Candidates of Manang and Mustang campaigning in cities

POKHARA, Nov 9: There are altogether 5,881 voters in the mountainous district of Manang but more than 60% of them live... Read More...

Manang and Mustang in grip of freezing cold

POKHARA, Dec 5: The mercury is falling for the past few days in Manang and Mustang, the districts beyond the... Read More...