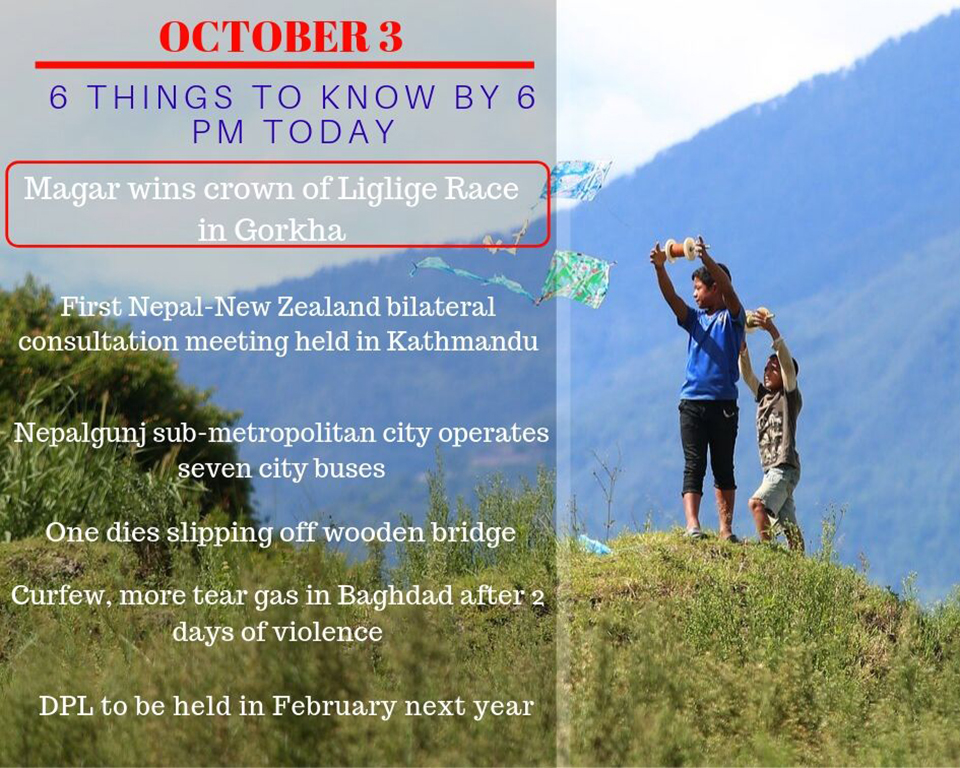 Anish Thapa Magar of Parbat has won Liglige race to be crowned as ‘Liglige King’ defeating 65 other contestants on Thursday.

Thapa covered the distance of 13.8 km from the historical place Chepeghat to Ligligkot Palace in 57 minutes 55 seconds. With this win, he has won the title four times. Thapa, earlier in 2018, 2016 and 2014, had claimed the title.

During the meeting, the two sides took stock of various aspects of bilateral relations and exchanged views on further promoting cooperation especially through enhancing economic engagements between the two countries, according to a press statement issued by the Ministry of Foreign Affairs. 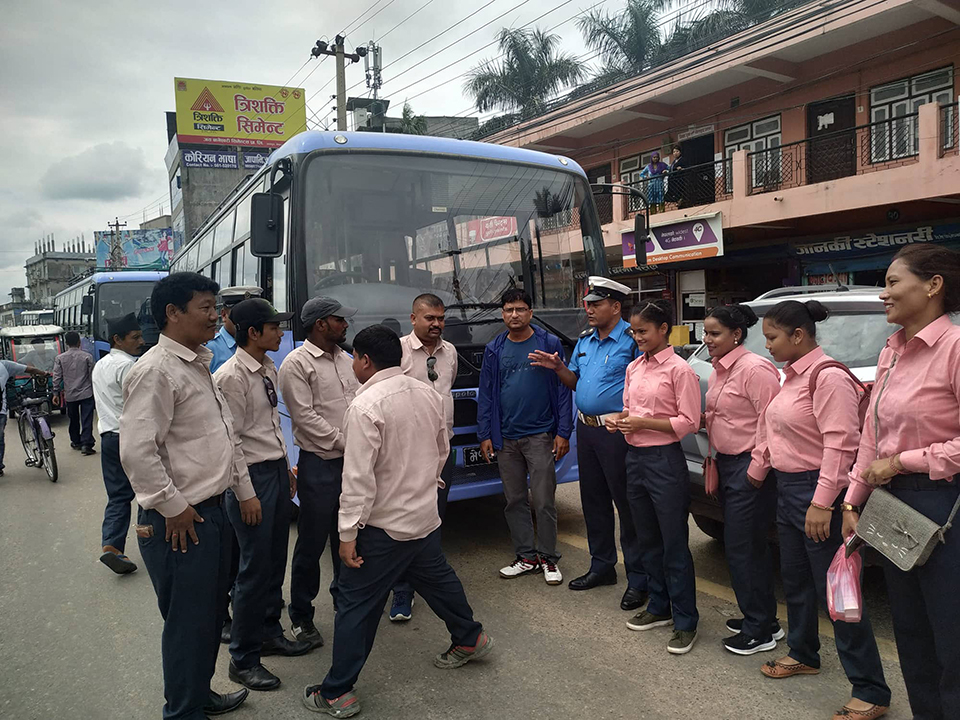 Nepalgunj sub-metropolitan city has brought seven buses into operation along various routes in the sub metropolis.

The buses are plying along Nepalgunj-Kohalpur route, said Sharad Poudel, information officer at the sub metropolis.

One dies slipping off wooden bridge

A person has died after slipping off a wooden bridge at Maiwakhola-3 in Taplejung on Thursday.

The deceased has been identified as Surendra Tamang, aged 29, of Maiwakhola-4. 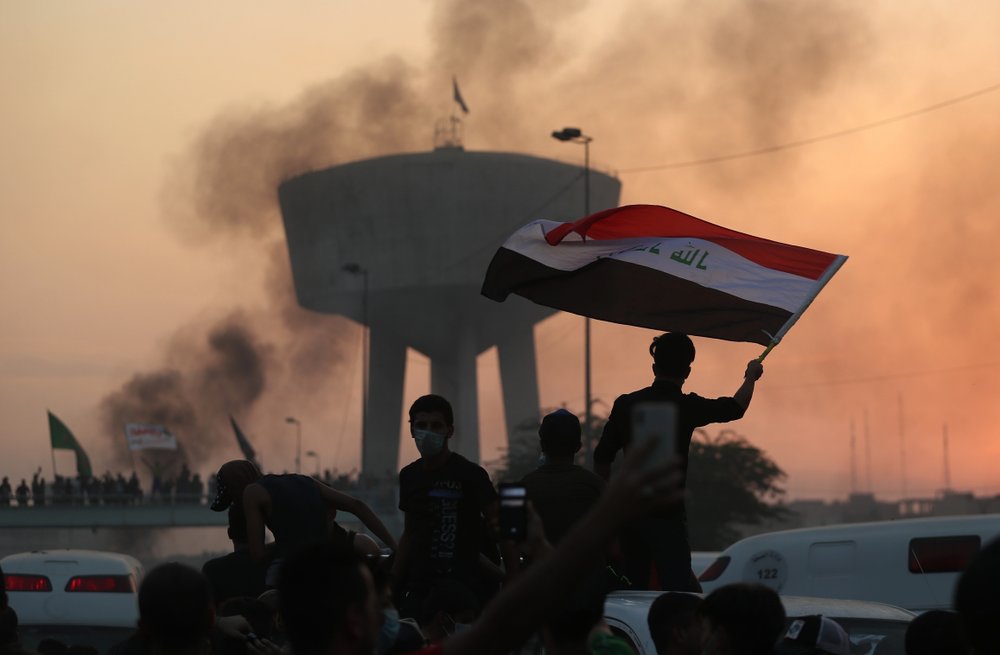 Iraqi security forces used tear gas against a few hundred protesters gathered in central Baghdad on Thursday, hours after a curfew was announced in the Iraqi capital on the heels of two days of deadly violence that gripped the country amid anti-government protests. 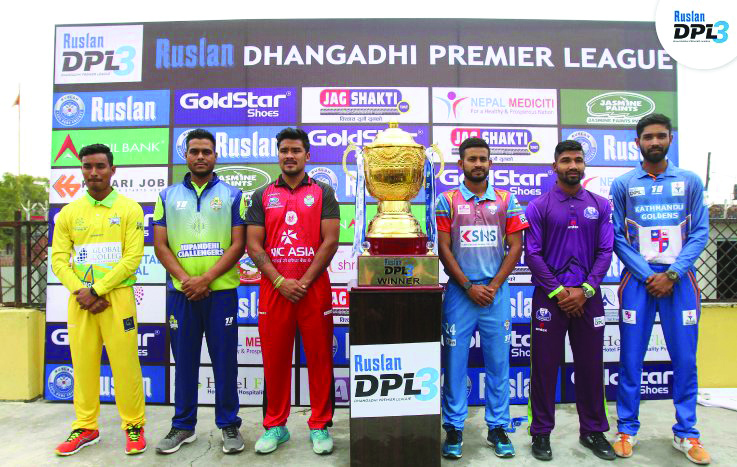 Fourth edition of the Dhangadhi Premier League (DPL)--one of the popular franchise Twenty20 tournaments of the country--is taking place between February 15-27, 2020.

The match will be played at Phaple Cricket Stadium in Dhangadhi.

Nobel Prize in Physics awarded to scientists Aspect, Clauser and Zeilinger
11 minutes ago