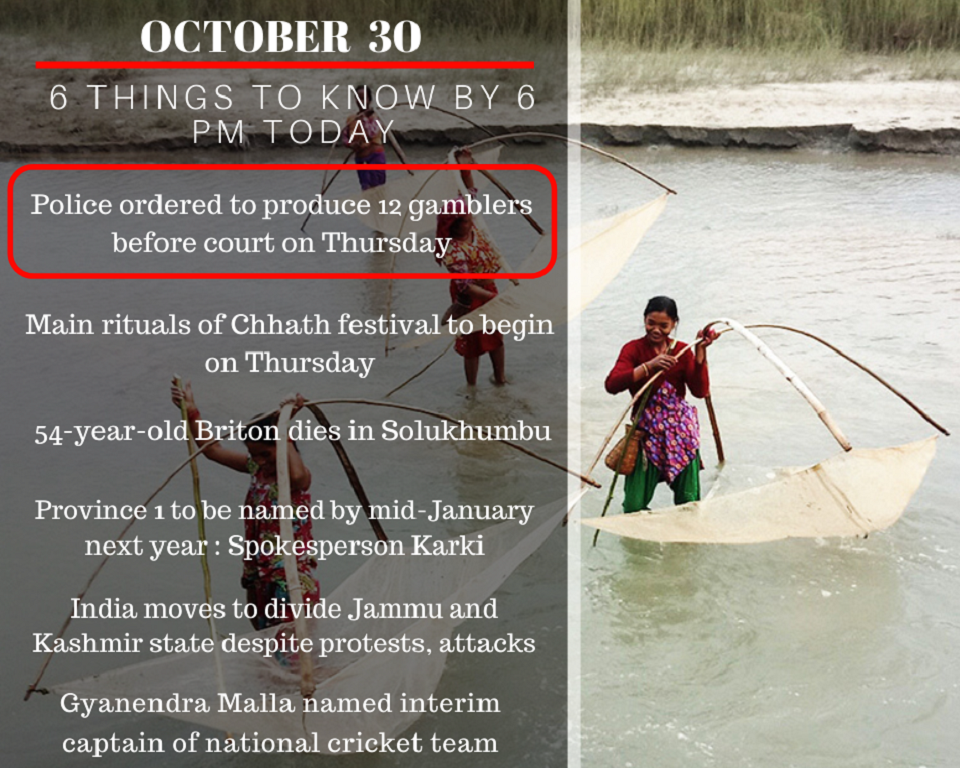 Police ordered to produce 12 gamblers before court on Thursday 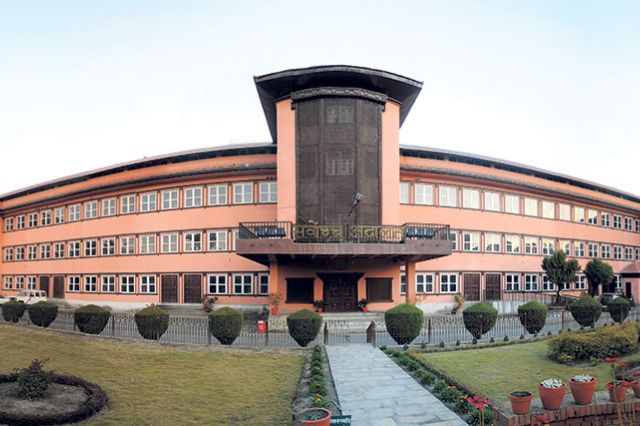 The Supreme Court has ordered the police administration to produce 12 gamblers before the court on Thursday.

Responding to a habeas corpus petition registered at the apex court seeking the release of the 12 gamblers including Indra Bahadur Shrestha and gangster Balaram Sapkota aka ‘Bale’, a single bench of justice Purushottam Bhandari issued the order on Wednesday afternoon. 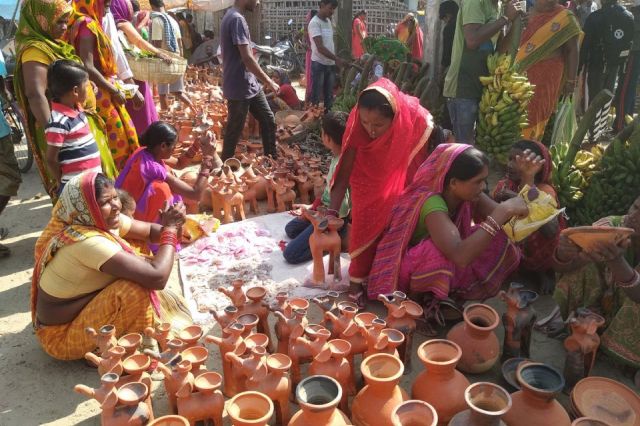 The rituals associated with the Chhath festival are commencing from Thursday.

A 54-year-old British national was found dead at a hotel in Khumbu Pashanglhamu rural municipality-4 of Solukhumbu district on Tuesday.

The deceased has been identified as Kellinu Joseph. The Briton had booked a hotel room on Monday evening and was found dead the following morning inside his room at 6 am, according to District Police Office, Solukhumbu. He was on a trek to the area. 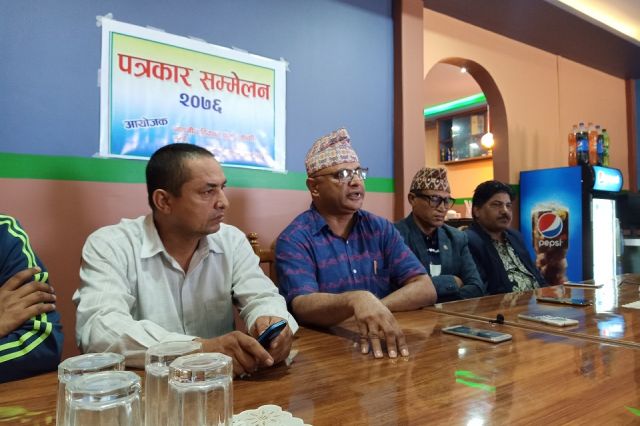 Province 1 has expedited its homework to finalize its name by mid-January next year. 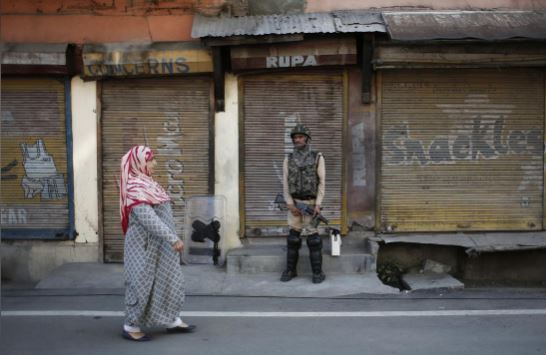 India will formally split up disputed Jammu and Kashmir state into two federal territories on Thursday, aiming to tighten its grip on the restive region that has been in the grip of a harsh security clampdown for nearly three months.

Street protests against the measures have erupted sporadically, while militants have killed about a dozen people from outside the state in recent weeks. 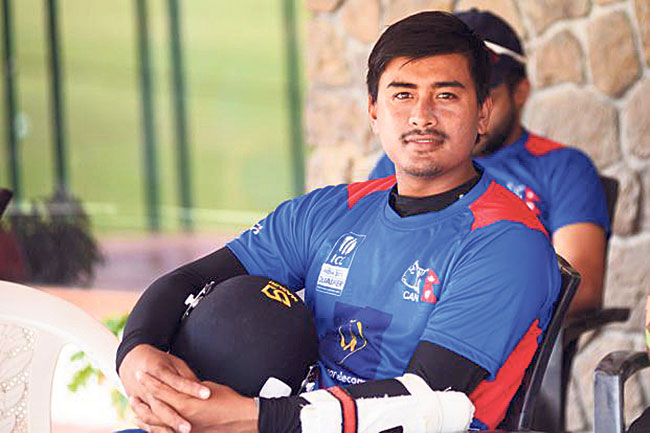 Cricket Association of Nepal (CAN) on Wednesday has named Gyanendra Malla as the interim captain of the national cricket team following the resignation of former captain Paras Khadka on October 15.

According to CAN, Malla has been handed the responsibility for the scheduled series against Marylebone Cricket Club (MCC) to be held next month in Kathmandu and Pokhara.