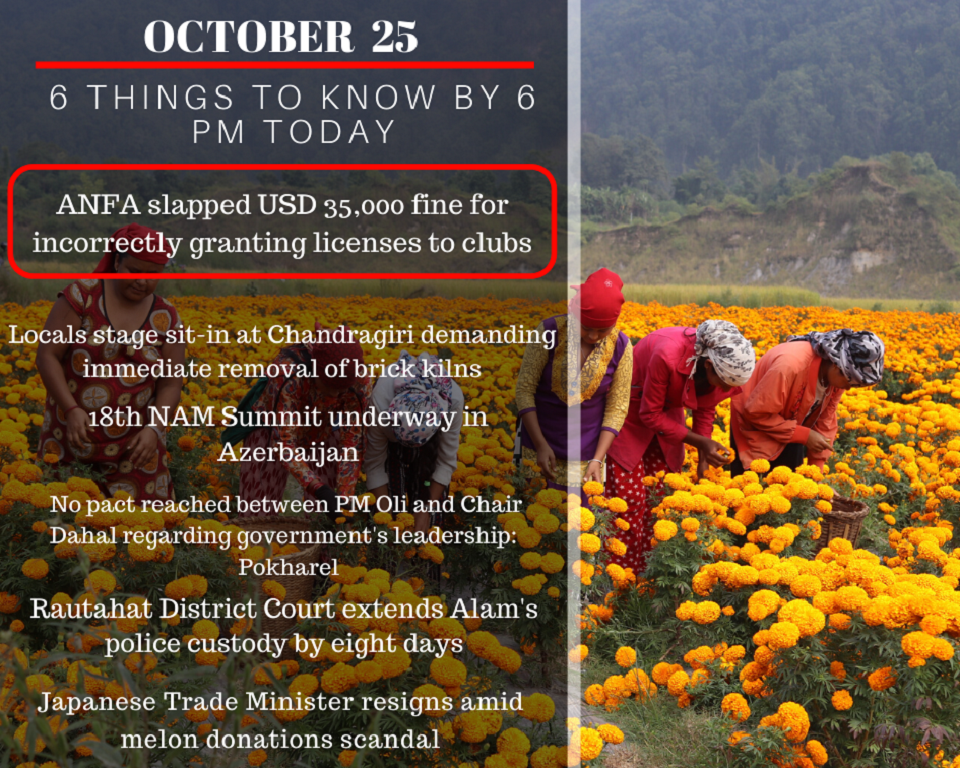 The Asian Football Confederation (AFC) has slapped All Nepal Football Association (ANFA) a fine of $35000 for inappropriately granting licenses to different clubs to participate in the AFC Cup 2019.

A meeting of the AFC Disciplinary and Ethics Committee that took place on October 22 and 23 ordered the ANFA to pay the fine amount insisting that the latter had violated Article 4C(a) of the AFC Cup Club Licensing Regulations. 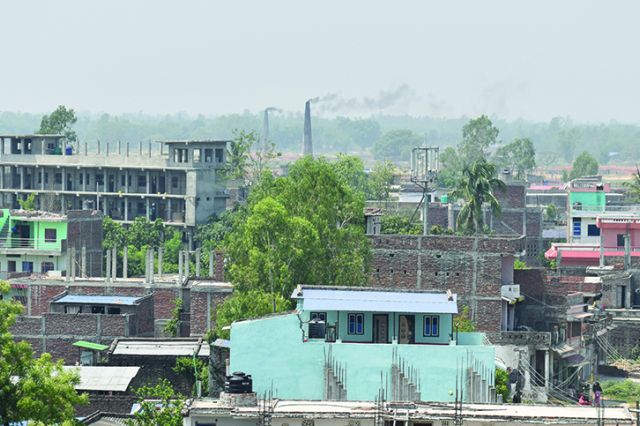 Local people on Friday staged a sit-in at the municipal office of Chandragiri municipality demanding the immediate removal of all the brick kilns operated in Chandragiri and Kirtipur municipalities.

On the occasion, they handed over the memorandum to Mayor Ghanashyam Giri with a five-day ultimatum to implement the decision of dismantling brick kilns. They also warned of launching stern agitation against the municipality if it failed to meet their demands. The locals have formed a struggle committee to further intensify their protests. 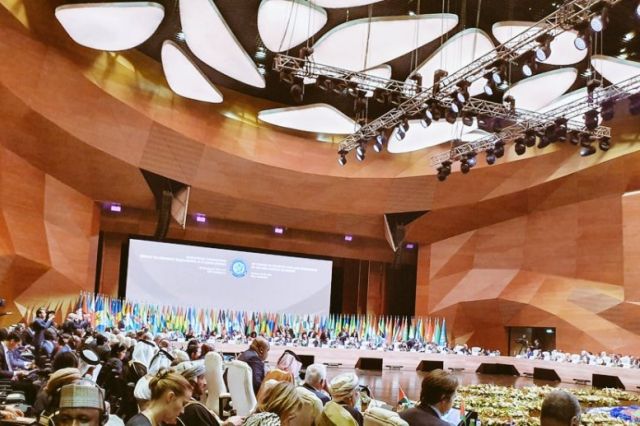 Prime Minister KP Sharma Oli attended the inaugural session of the 18th Summit of Heads of State and Government of the Non-Aligned Movement (NAM) that began with an official opening ceremony at the Baku Congress Centre this afternoon.

Upon arrival at the BCC premises, PM Oli was welcomed by the host, President of the Republic of Azerbaijan Ilham Aliyev. Prime Minister Oli was joined by his spouse Radhika Shakya on the occasion. Prime Minister Oli is scheduled to address the General Debate of the 18th NAM Summit later today.

Acting Prime Minister and Minister for Defence Ishwar Pokharel has said no agreement has been reached between the two chairmen of the ruling Nepal Communist Party (NCP) regarding leading the government turn by turn.

Talking to journalists at Biratnagar Airport this morning, he made it clear that no such agreement was made between the two chairmen at the time of party unification. 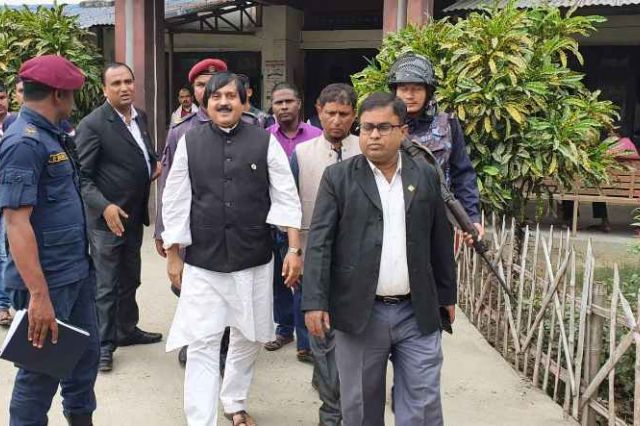 This is the third time the district court extended his remand. Alam, who is said to be the ‘mastermind’ of the bomb blast, has not been cooperating with police in the investigation citing ‘poor health’. 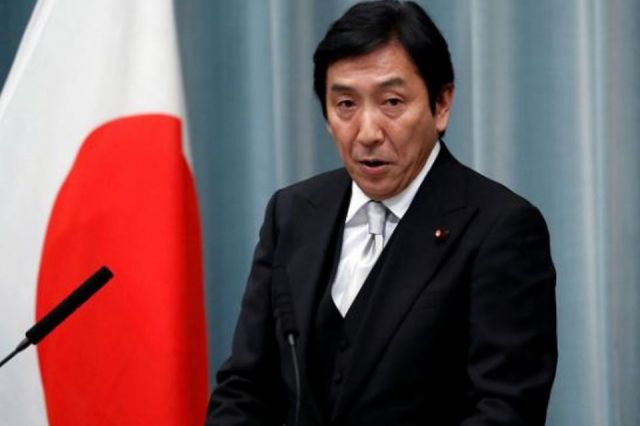 Japanese Trade Minister Isshu Sugawara stepped down from his post on Friday amid allegations that he violated the election law by giving a supporter in his Tokyo constituency a cash handout as well as gifts to his supporters, media reports said.

Japan's public offices election law prohibits politicians from making donations to voters in their home constituencies, and, as such, opposition party members have been vehemently calling for Sugawara to step down, Xinhua News Agency reported.

After AFC's objection, Nepal to host Kuwait at neutral venue

KATHMANDU, Nov 7: The match between Nepal and Kuwait under the second round of Asian qualifiers for the FIFA World... Read More...

KATHMANDU, Oct 25: The Asian Football Confederation (AFC) has slapped All Nepal Football Association (ANFA) a fine of $35000 for... Read More...

KATHMANDU, Dec 8: National league champion Three Star Club has been deprived of its rights to compete in the playoff... Read More...