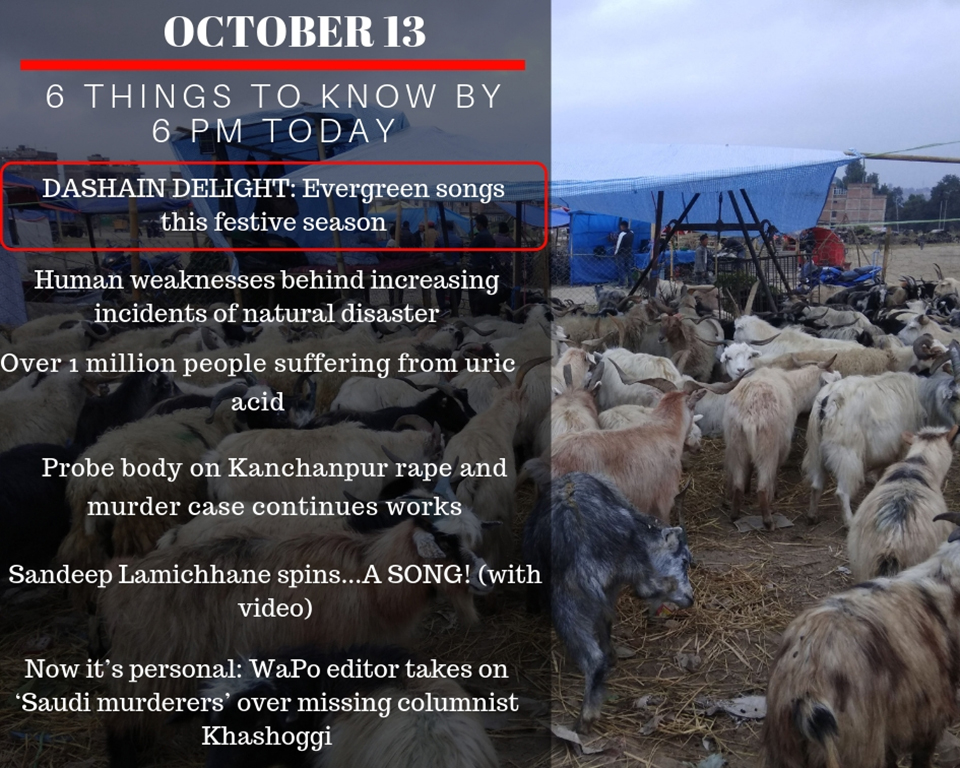 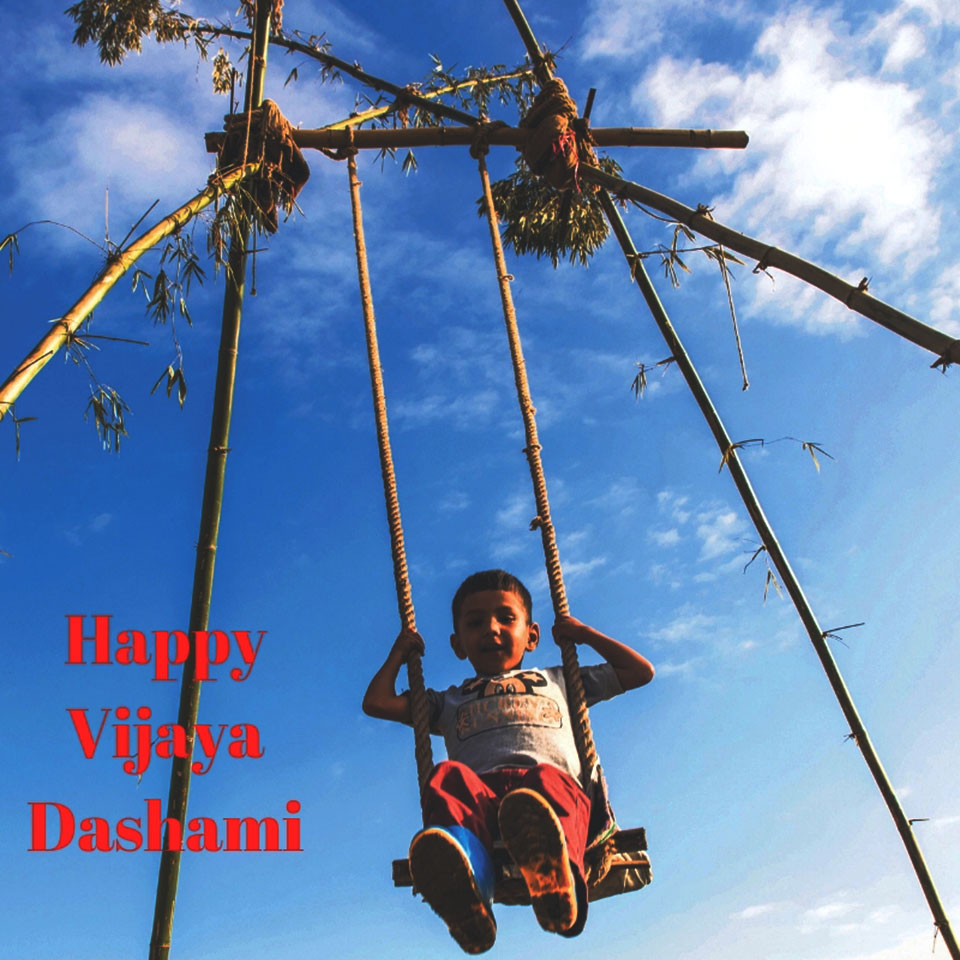 As Dashain is getting closer, the country is in a festive mood. Be it folk, pop or rock tunes, songs are integral to celebrations. Here's some of the evergreen songs that celebrates the spirit of Dashain and should find its way to your playlists.

Home Minister Ram Bahadur Thapa has said human weaknesses were behind growing incidents of natural disaster. In his address to a program organized by the Ministry and the Nepal Geological Society on the occasion of the International Day for Disaster Reduction, the minister sought the awareness on the part of citizens to mitigate human-induced disasters.

A number of people suffering from uric acid have gone up due to change in lifestyle. People from all age- group are equally vulnerable to uric acid, Norvic Hospital said at an awareness program conducted on the occasion of World Uric Acid International Day. According to Novic International Hospital, there are over 200 different kinds of uric acid diseases.

A committee formed to investigate the role and work execution of the then police officers and employees of the District Police Office, Kanchanpur assigned to handle the case relating to the rape and murder of Nirmala Panta of Kholti of Bhimdattanagar-2 continues its works. The government on September 16 formed the probe committee under the convenorship of Additional Inspector General of Police, Dhiru Basnyat. The team arrived here Friday in course of its investigations into the matter. 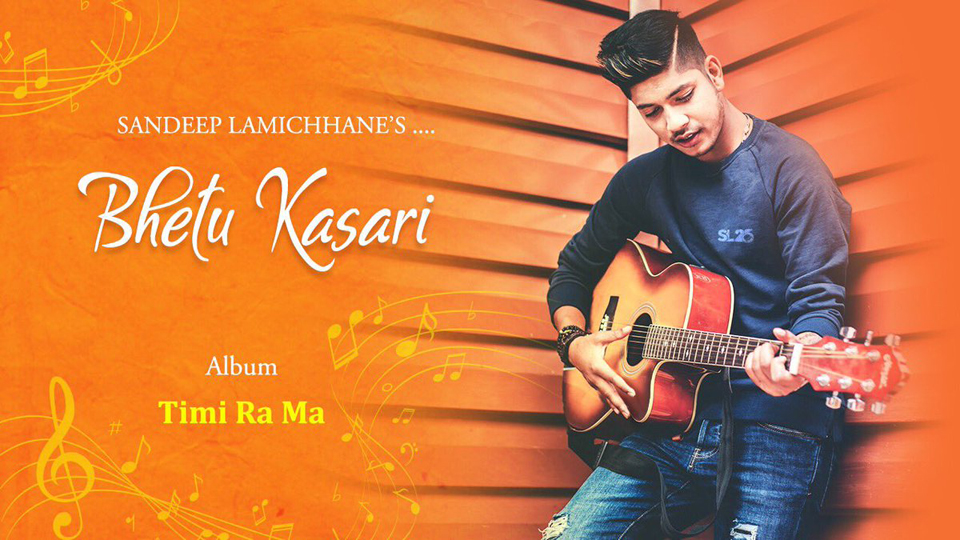 Famed Nepali leg-spinner who broke record by taking 24 wickets in the ICC World T20 Asia Region Qualifier 'B' has struck his fan base with another spin that will woo his fans.The talented spinner who's kept a national record in all forms of cricket has come up with his new talent: Singing. He's not just sung "Bhetu Kasari" , he's penned the words with Rajan Magar as well. 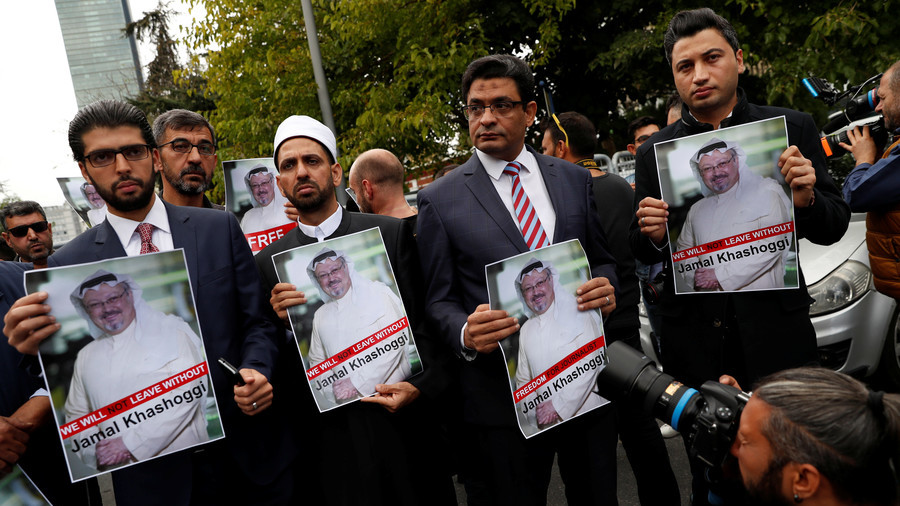 The Washington Post has taken out a full-page ad in protest of the disappearance and alleged murder of Saudi journalist Jamal Khashoggi in Turkey. “We’re not going to let this go,” said editor Karen Attiah in an interview. “On Tuesday, October 2 at 1:14 p.m. Washington Post columnist Jamal Khashoggi entered the Consulate of Saudi Arabia in Istanbul. He has not been seen since,” the Friday ad reads, along with the text “Demand Answers.”