A signed article by Chinese President Xi Jinping titled "Toward Greater Progress of China-Nepal Friendship across the Himalayas" was published on Friday in Nepali media ahead of his state visit to Nepal.

Preparations are in full swing in Kathmandu to welcome Chinese President Xi Jinping who will be arriving tomorrow on a two-day state visit to Nepal at the invitation of President Bidya Devi Bhandari.

Addressing a program in the capital on Friday, Prime Minister KP Sharma Oli said that Chinese President to Nepal will be a historic one as such a high level visit is taking place after a hiatus of 23 years. 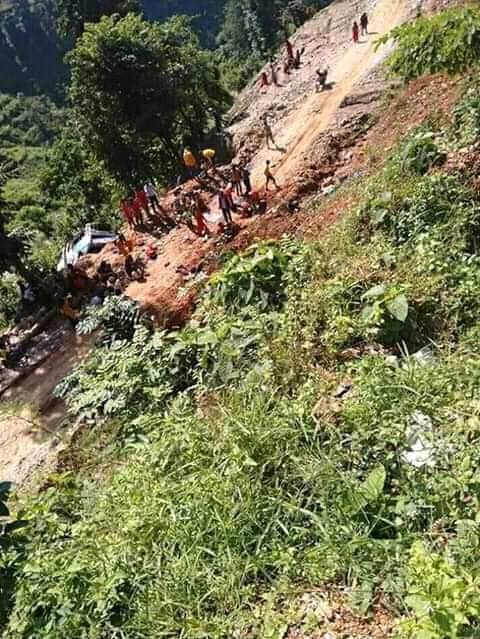 The death toll has climbed to 11 in Sindhupalchowk bus accident. Earlier, it was reported that eight persons were killed and more than a dozen were injured when a bus met with an accident at Indrawati rural municipality in Sindhupalchowk on Friday morning.

The incident occurred when the ill-fated bus (Ba 2 Kha 2715) skidded off the highway at Bhotsipa and fell some 200 meters down. According to witnesses, the bus was overcrowded.

Ethiopia and Eritrea, longtime foes who fought a border war from 1998 to 2000, restored relations in July 2018 after years of hostility. 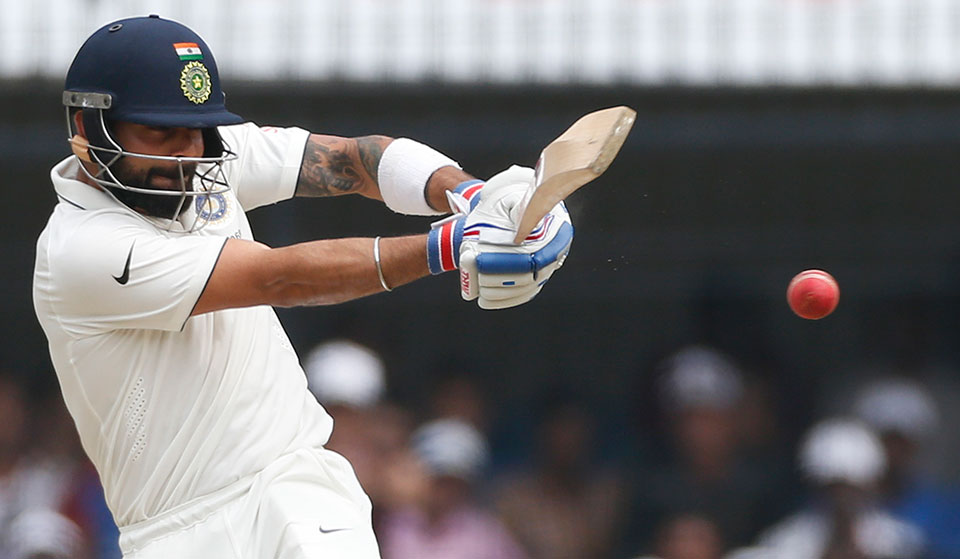 India captain Virat Kohli hit a sparkling hundred to help guide the hosts towards a commanding first-innings total in the second test against South Africa at Pune on Friday.