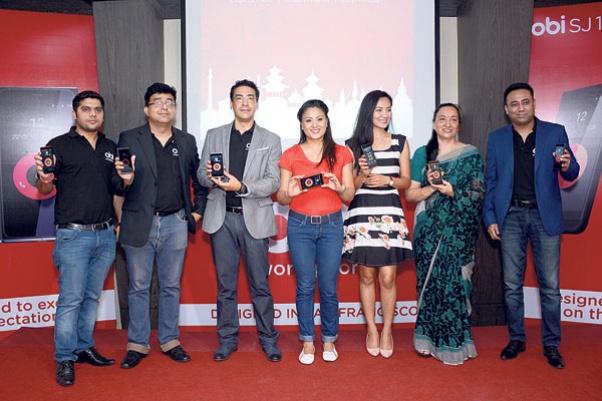 KATHMANDU, June 17: The Silicon Valley-based smartphone-maker Obi Worldphone has announced its entry into the Nepal market.

Issuing a statement on Thursday, Obi Worldphone -- a company founded by Apple Inc ex-CEO John Sculley -- said it had partnered with Jyoti Group subsidiary Starck Tech and launched two of its signature smartphones -- the SF1 and the SJ1.5.

Commenting on the occasion, Saurabh Jyoti director of Jyoti Group said: "In line with the company's vision to introduce the latest technology products at affordable prices, Starck Tech has launched Obi Worldphone in Nepal to cater to the fast-growing mobile phone market in the country."

Obi Worldphone says in its statement that it "bridges the gap between steeply priced high-end smartphones and feature-stripped generic ones at attractive price bands".

Obi Worldphone entered Nepal last week after announcing the appointing of a Jyoti Group subsidiary as the Nepal distributor for... Read More...

Monsoon rain: How much rainfall Nepal received so far?
12 hours ago