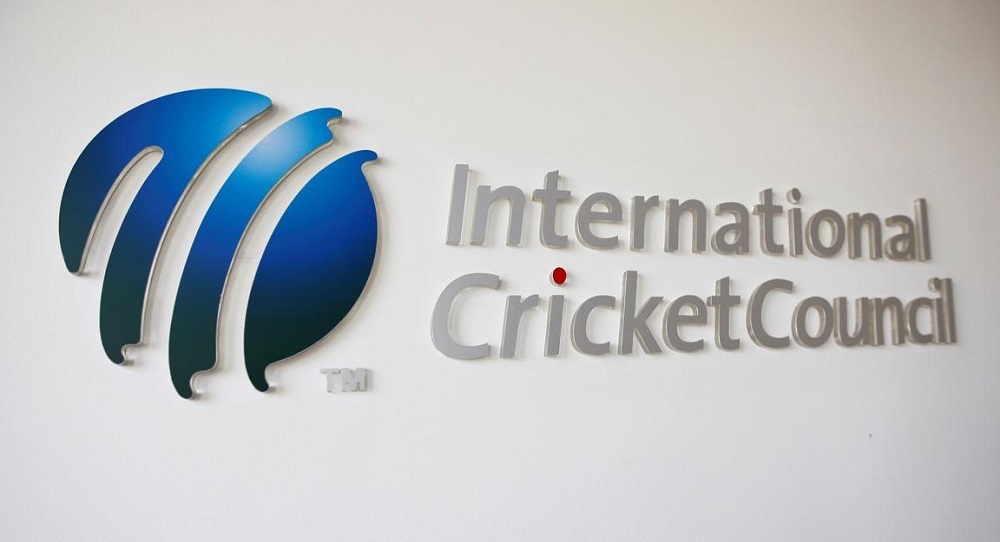 WELLINGTON, Aug 8: New Zealand said on Saturday it could have probably hosted the women’s Cricket World Cup next year but supported the decision of the International Cricket Council to postpone the event for a year.

Cricket Australia have also downplayed any suggestions they were annoyed at having the hosting rights of this year’s postponed men’s Twenty20 World Cup pushed back to 2022, allowing the powerful Indian board to retain the 2021 tournament.

The ICC decided on Friday to shift the women’s 50-over tournament until February 2022 because of uncertainty around COVID-19 and to shift the men’s Twenty20 tournament that was due to be held this October to late 2022. [nL8N2F95K8]

“This is obviously a disappointing decision for cricket players and fans around the world,” New Zealand Sports Minister Grant Robertson said in a statement on Saturday about the postponed women’s tournament.

“The organising committee in New Zealand has been working with the government to ensure a safe and enjoyable tournament could be played.

“We could have done it in 2021, but now we will look to 2022. As a government we have reiterated our commitment to supporting the tournament.”

The ICC last month postponed the men’s Twenty20 tournament but had not decided on a new date.

The Indian cricket board, according to media reports, was reluctant to sacrifice the 2021 slot for Australia and host back-to-back World Cups in 2022 and 2023.

Cricket Australia interim Chief Executive Nick Hockley, however, said his organisation had been ready to host the tournament in either 2021 or 2022, while there was no problem with India holding onto their tournament next year.

“No, not at all annoyed,” Hockley told reporters on a conference call on Saturday. “We are very respectful.

“Postponing it to 2022 in Australia gives us a better chance of putting on the event that we all originally planned for and were hoping for.

“We hope by 2022 that the world is back and we have got some normalcy.”