Nepali students in US surge 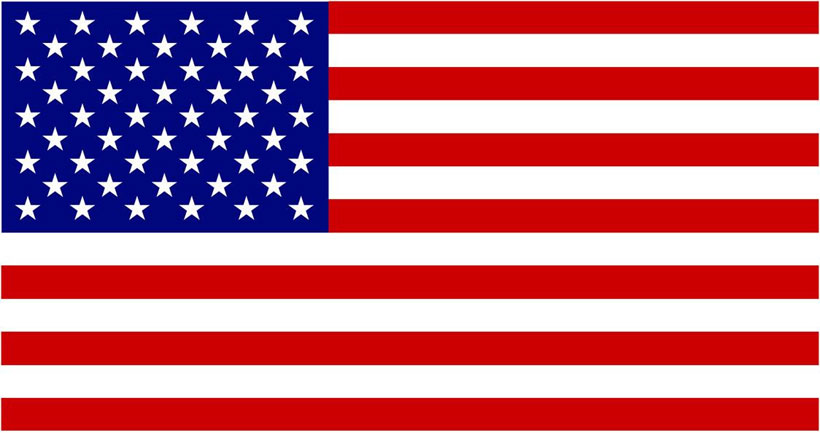 KATHMANDU, Nov 14: The 2016 Open Doors Report on International Educational Exchange, released today, finds that the number of Nepali students in US colleges and universities jumped by 18.4% in the past year.

According to a statement issued by US Embassy, this increase comes after six years of decline in the number of students going to the US for higher education -- almost 30% decrease since 2009. In addition, for the first time, the number of international students at US colleges and universities surpassed one million during the 2015-16 academic year-an increase of seven percent from the previous year.

With 9,662 students enrolled for the academic year, Nepalis are one of the fastest growing student communities in the US where universities and colleges hosted a new high of nearly 1,044,000 international students enrolled in the past year, representing five percent of the total student population.

As part of the International Education Week, the US Embassy hosted an education fair at the Yak and Yeti Hotel on Monday wherein students interacted with representatives from 20 US higher education institutions.

KATHMANDU, APRIL 10- The Pakistani Embassy has doubled the scholarship quota being allocated for Nepali students at the local level.... Read More...

Nepali nursing students in Bangalore have a hard time

Nursing, a profession highly devoted to care, respect, and love, has been proved to be a lucrative sector for businesses... Read More...

KATHMANDU, July 9: Six Nepali students have been selected for the first time to compete in the International Mathematical Olympiad... Read More...