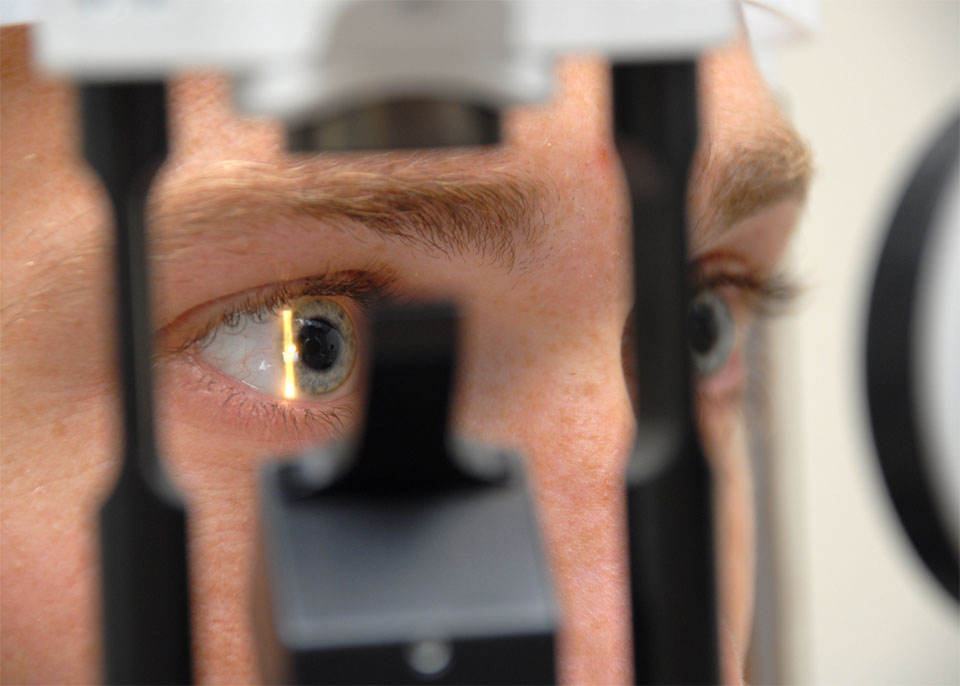 BAITADI, Dec 30: In the recent past years, eye treatment centers at Gothalapani and Patan based in the district headquarters of Baitadi have been facing an increasing flow of eye patients.

A total of 2,028 patients (1,234 male and 794 female) received the services from the eye facility at Gothalapani at the same period and this number jumped to 2,934 (1,687 male and 1,244 female) in the last fiscal year, assistant ophthalmologist Binod Kunwar said.

In the first five and half months of the current fiscal year, the Patan center has already treated 881 patients while the Gothalapani centre treated 1,022 patients.

Increasing air pollution is blamed for the increase in the number of eye patients, health professionals said. According to assistant ophthalmologist Karki, women of rural areas are vulnerable to various sorts of eye diseases as they have to spend more time in the smoke-filled kitchen. Staying away from the exposure to smoke, dust pollution and less use of mobile phones, television and computers have been suggested as preventive measures against eye diseases.