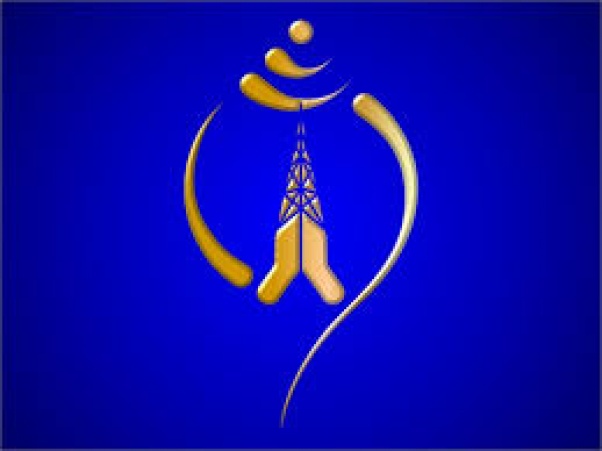 KHOTANG, Nov 5: Nepal Telecom's mobile phone service has come to a halt in southern and northern part of the district for the past one month as the tower of Namaste and Sky phone has broken down, the locals said.

The malfunctioning of a battery installed in a repeater at Chisapani in Jantedhunga rural municipality has caused disruption in the service, said an NTC official.

As a result, the locals are facing problems in various ways. Likewise, the disruption in phone service has affected the preparations for the upcoming House of Representatives and State Assemblies elections.

When asked, Chief District Officer Ekdev Adhikari said their repeated calls to the NTC officials have been unheard. It has been reported that NTC district branch Chief Jyoti Chaudhary is on leave for long, adding to the problem. RSS

EC bans use of mobile phone inside counting center

KATHMANDU, May 14: Election Commission (EC) has introduced vote count directive, barring the use of mobile phones inside the counting... Read More...

MORANG, Nov 10: This was but a chance mobile phone call that led Hom Bahadur Bayalkoti, 31, of Urlabari-1 in... Read More...

MONTREAL, Oct 30: Digital distractions, and a more classical one, talking on the phone, are linked to shorter sleeping time... Read More...