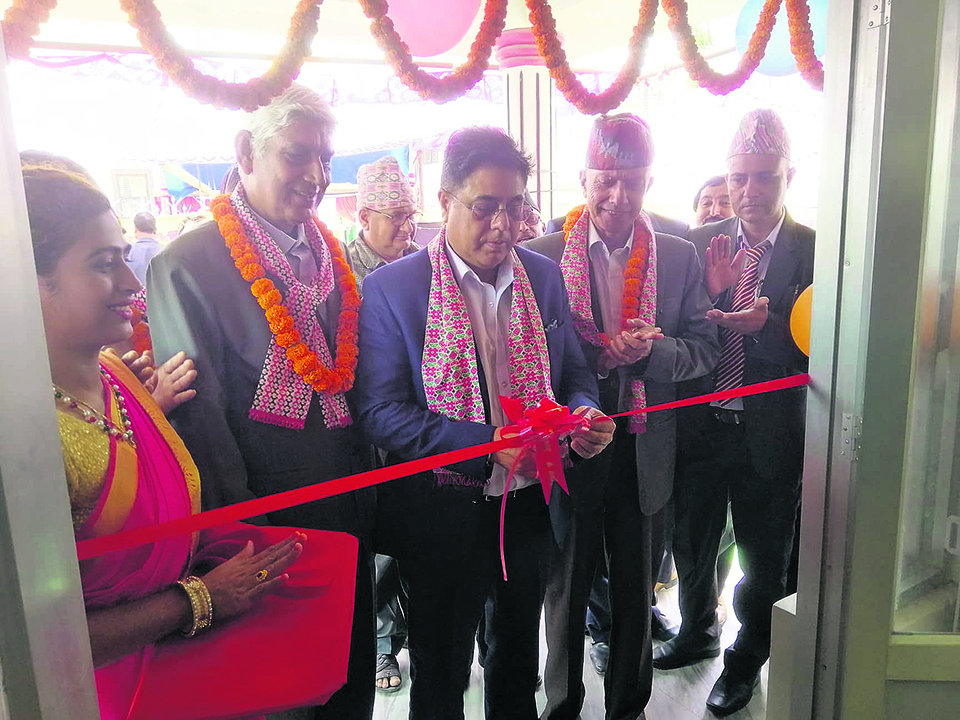 BIRATNAGAR, April 18: Nepal Rastra Bank (NRB) Governor Chiranjibi Nepal has said that the economy will grow by more than 7 percent this fiscal year.

He, however, stressed the need to change people’s mentality to achieve sustainable economic development. “Nepal cannot take a leap in economic development unless people give up the tendency of toiling in a foreign land,” he said, adding that it was unfortunate that Nepal was importing even food grains, fruits and vegetables.

Nepal says that there was a need to increase production to contain growing imports and increase exports. “Many youths say that there is lack of opportunities in the country. We need to change this misconception,” he said, adding: “Youths are taking loans to go to foreign job destinations. They can get better returns by investing that money here.”

He also said that the central bank was all set to take action against financial institutions that are charging high-interest rates. Bank and Financial Institution Act and Nepal Rastra Bank Act are being amended to discourage such practices, he added. “Once these important laws are amended, bank and financial institutions can appoint CEO only after getting the approval of the NRB,” Nepal stated.

As per the existing laws, BFIs can appoint CEO on their own and inform the central bank about the appointment.

“We are introducing the new provision as bank of directors are giving undue pressure to increase interest rate which has hampered investment in productive areas,” he said, adding: “Banks are custodian of public money. They have no right to act as they please.”

Nepal also said that the government was aiming at increasing people’s access to banking services by opening bank branches in all villages.

According to Nepal, 55 percent of the population still does not have bank account. Similarly, 20 percent of youths end up spending all their money without any savings. “The central bank has plans to bring all this money into banking channels,” he added.

Also speaking at the program, Pawan Kumar Sarda said that relationship between industrialists and banks was turning sour because of the rush among banks to post high profit.

Similarly, Bhim Ghimire, president of Chamber of Industries Morang, said that BFIs were using policy loopholes to their advantage to post high profits.

No miracle is going to happen in our historic trend of low capital expenditure this year, too. Same as ever,... Read More...

NRNA to urge non-resident Nepalis to send dollars to Nepal

KATHMANDU, April 12: The Non-Resident Nepali Association (NRNA) is to hold interaction with the non-resident Nepalis regarding their support in... Read More...

Without good governance, monetary policy will not be effective

KATHMANDU, August 21: The most important question has never been raised: Can an open economy like Nepal pursue an independent... Read More...

Rain with thunderstorm predicted for today
26 minutes ago