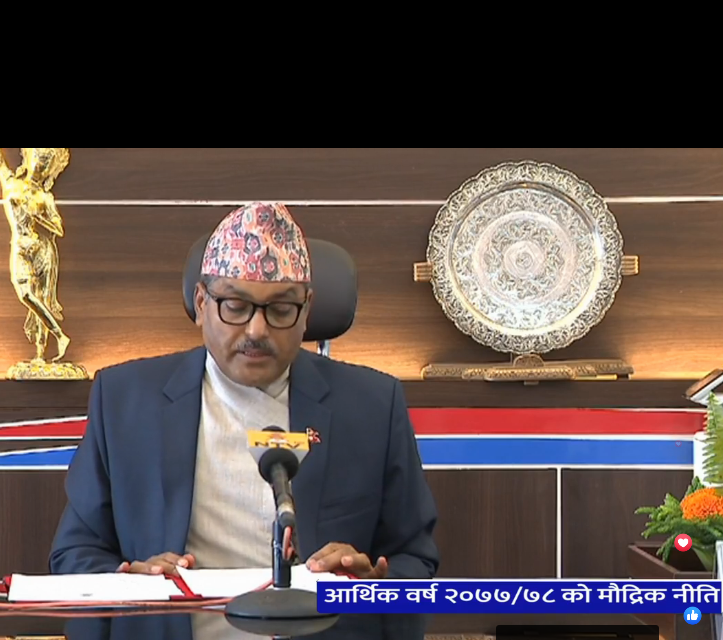 Sources at the Ministry of Finance said Deputy Governor Dr Neelam Dhungana Timalsina has been given the responsibility of Acting Governor of the country's central bank.

It is not immediately clear why the government decided to suspend him. Governor Adhikari has been accused of making public confidential information to media.

It may be noted that Finance Minister Janardan Sharma and Governor Adhikari did not have good relations in recent months, according to sources.

Speaking at a program on 'National Conference on Economics and Finance' organized by NRB, Minister Sharma also accused high-ranking officials of the NRB of leaking confidential information to the media.

KATHMANDU, April 12: Nepali Congress leader Dr Shekhar Koirala has accused the government of being irresponsible on their part by... Read More...

Hearing on writ petition by suspended NRB governor from tomorrow

KATHMANDU, April 18: The Supreme Court is to start hearing on a writ petition filed by the suspended governor of... Read More...

Bodies of couple who jumped off suspension bridge await identification

PHALEBASH(PARBAT), July 31: The mortal remains of a couple who committed suicide by jumping off the country's highest suspension bridge... Read More...