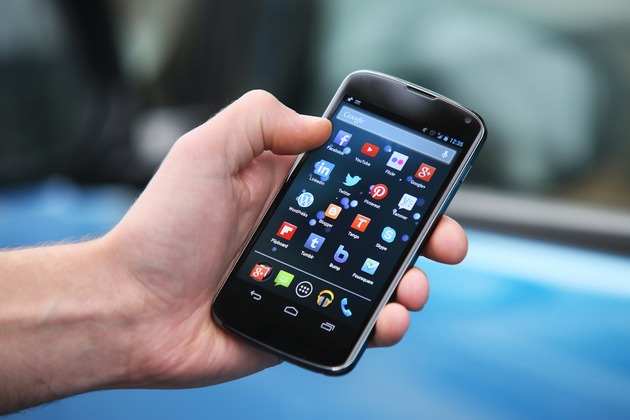 WASHINGTON D.C., Jan. 7: Now smartphones can help you treat your depression and anxiety.

Researchers from Northwestern University in the United States found that 13 speedy mini-apps called 'IntelliCare' significantly reduced 50 percent depression and anxiety in participants, who used the apps on their smartphones up to four times a day using psychotherapy or with antidepressant medication.

The study was published in the Journal of Medical Internet Research.

The applications offer exercises to de-stress, reduce self-criticism and worrying, methods to help your life feel more meaningful, mantras to highlight your strengths, strategies for a good night's sleep and more.

"We designed these apps so they fit easily into people's lives and could be used as simply as apps to find a restaurant or directions," said lead study author David Mohr from Northwestern University's Feinberg School of Medicine.

"Some of the participants kept using them after the study because they felt that the apps helped them feel better," Mohr added.

In the study, 105 participants were enrolled and 96 of them completed the study.

The participants robustly used the IntelliCare interactive apps as many as four times daily -- or an average of 195 times -- for eight weeks.

The participants received eight weeks of coaching for the use of IntelliCare, which included an initial phone call, plus two or more text messages per week over the observation period.

They spent an average of one minute using each app, with longer times for apps with relaxation videos.

The participants, who completed in the research study, reported that they experienced about a 50 percent decrease in the severity of depressive and anxiety symptoms.

"Using digital tools for mental health is emerging as an important part of our future," Mohr stated.

"These are designed to help the millions of people who want support but can't get to a therapist's office," he noted.

Facebook has just blocked a truckload of apps from accessing its user's data. ... Read More...