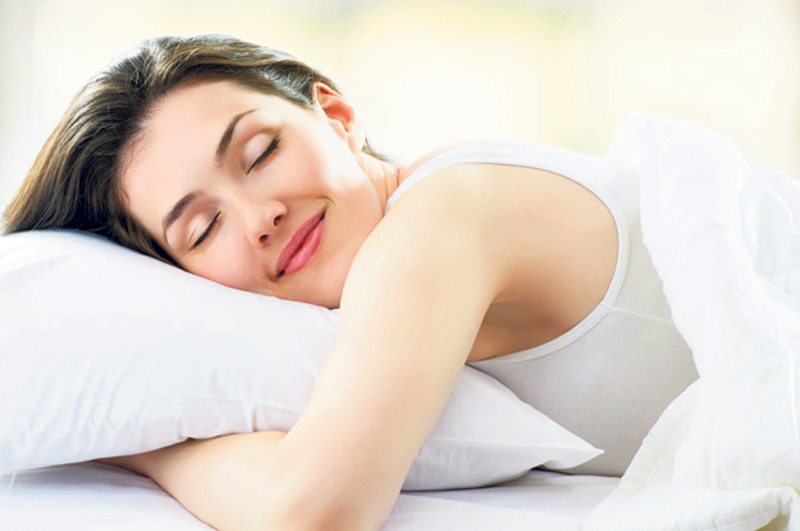 “The idea is to not only present people with information about their sleep, but to give them some control over it by giving recommendations along with a step-by-step plan for improving their sleep,” said lead researcher Nediyana Daskalova from Brown University in Providence, Rhode Island, US.

The researchers said they hope to make the SleepCoacher app available to users early next year.

Daskalova presented a paper on the SleepCoacher approach recently at the User Interface Software and Technology Symposium in Japan.

The presentation included the results of two small pilot studies of SleepCoacher users, which found that 80 per cent of people who followed the recommendations at least 60 per cent of the time reported improvement in their sleep.

“Our work is the first of its kind to guide people to figure out whether the data is causal, instead of just correlation,” Jeff Huang, Assistant Professor at Brown University, noted.
“That’s particularly exciting for me. We have an approach that could work in the long term to continuously improve sleep over months or even years,” Huang noted.

“And because we are aiming for a lifetime of improvement, this could be personalized for whether you are a night owl or morning person, a light or heavy sleeper, or even someone who needs more than the usual eight hours of sleep,” Huang said.

EmBlood saves life through its app

KATHMANDU, Aug 5: Human Values for Peace and Prosperity is organizing a seminar on 11th of August 2016, where Pawan... Read More...

Kathmandu, Aug 1: Bisundev Mahato, a native of Lahan, Nepal and a Harvard Anesthesiologist, Sadeq A Quraishi teamed up and... Read More...

Apples worth Rs 500 million exported from Mustang
59 minutes ago