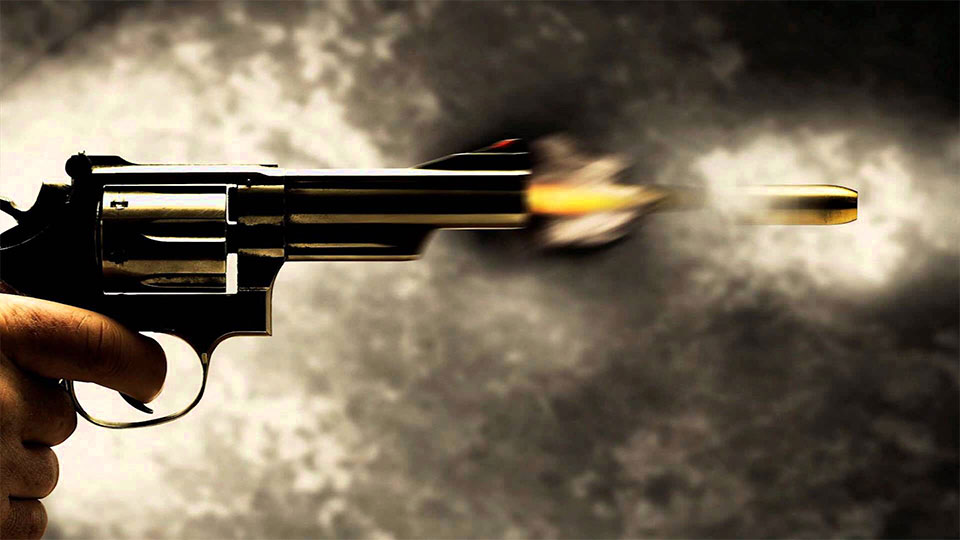 Acting on a tip-off, an MPCD team tracked Limbu down and rounded him up from his hideout in the Dhobikhola corridor between Ratopul and Kalopul  at 1:30 pm, SSP Dhiraj Singh, chief of the MPDC told Republica Online.

Police had to fire four rounds of shots in the course of taking Limbu under control.

Limbu, who has received a bullet injury in his leg in the police firing, is undergoing treatment at National Trauama Center.

On November 28, he had attacked Sabin Dahal, the operator of Active Money Transfer based in Itahari, with a sharp weapon and decamped with Rs 300,000, said SSP Singh. He had been absconding since then.

On September 5, 2016, he had barged into the office of Robal Cooperatives Ltd looted property worth Rs 1,130,922 at gunpoint.

KATHMANDU, Nov 29: A minor boy has been found murdered at Gongabu in Balaju on Thursday. ... Read More...

Police nab notorious thug involved in over a dozen robberies