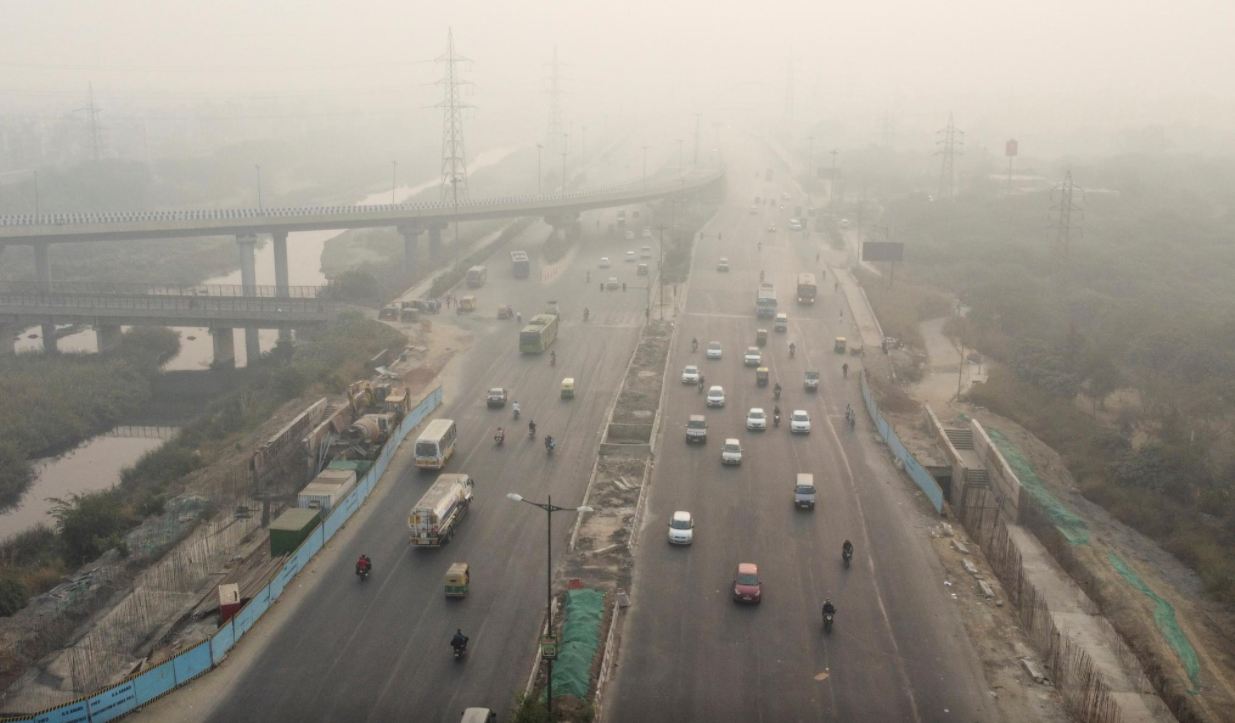 CHENNAI/NEW DELHI, Nov 15: Hundreds of millions of people in north India woke up on Sunday to toxic air following Diwali, the Hindu festival of lights, after many revellers defied bans on using firecrackers to celebrate.

The capital New Delhi was blanketed with a thick haze, with the average pollution level over 9 times what is considered safe by the World Health Organization.

Delhi’s Chief Minister Arvind Kejriwal had banned the use and sale of firecrackers ahead of Diwali, but the policy has been difficult to implement.

Revellers in the capital let off huge amounts of fireworks well into Sunday morning, prompting angry residents and environmentalists to complain on social media of breathing difficulties and stinging eyes.

“Our gods must be so happy today, that their followers burst firecrackers and choked the young ones to despair and death,” said Vimlendu Jha, the founder of non-profit environmental group Swechha.

Some defended firecrackers as an essential part of a religious tradition celebrated by millions across the country.

“Are you realizing how all of India, all places stood up in defiance against the cracker ban? It’s like a form of Hindu- freedom battle cry,” Tarun Vijay, a leader of Prime Minister Narendra Modi’s Bharatiya Janata Party, tweeted.

The raging coronavirus epidemic, with more than 400,000 cases in the city of 20 million people, has also heightened alarm over the smog. Doctors have warned of a sharp increase in respiratory illnesses.

Cities in the states of Punjab, Uttar Pradesh, Haryana, Bihar and New Delhi - which have already been suffering from some of the worst air in the world - saw even higher levels of pollution than on the morning after Diwali last year, government data analyzed by Reuters showed.

An average of air quality indices measured at different places within the major cities in these states was higher than last year, according to data from the Central Pollution Control Board.

KATHMANDU, Jan 5: Over the past few days , air quality has been sharply worsening in the Kathmandu Valley where... Read More...

KATHMANDU, Dec 6: Kathmandu's air quality is degrading day by day. As per the Valley Pollution Index on Wednesday, the air... Read More...