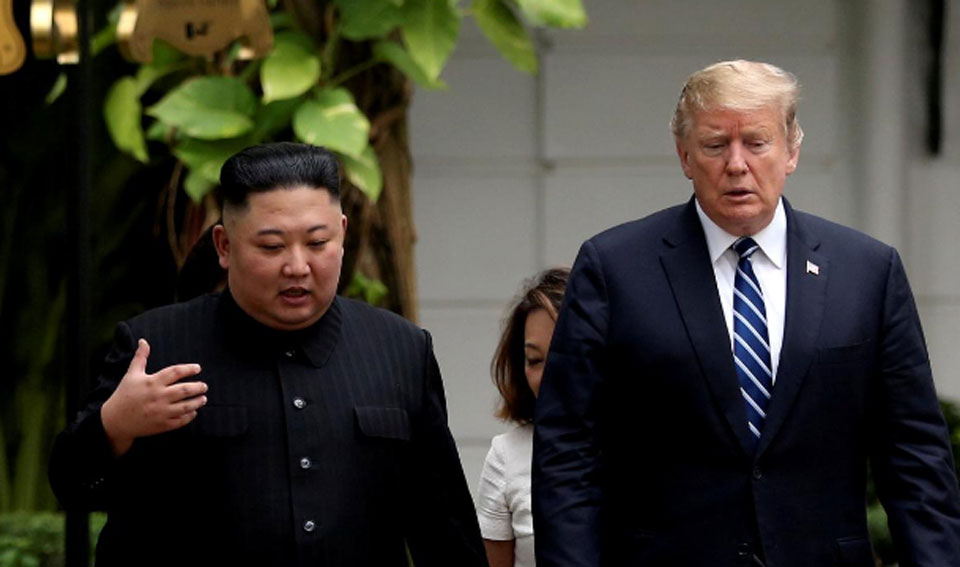 SEOUL, May 14: North Korea said on Tuesday the seizure of one of its cargo ships by the United States was an illegal act that violated the spirit of a summit pact between the two countries’ leaders, and demanded the return of the vessel without delay.

In a statement, the North’s foreign ministry said it rejected U.N. Security Council resolutions against it, which the United States cited in impounding the vessel, as a violation of its sovereignty.

“This act is an extension of the U.S.-style calculation of trying to hold us in submission with its ‘maximum pressure’ and is a total denial of the fundamental spirit of the June 12 DPRK-U.S. joint statement,” an unnamed ministry spokesman said.

North Korea’s formal name is the Democratic People’s Republic of Korea (DPRK). The statement was carried by the North’s official KCNA news agency.

The United States is badly mistaken if it believed it can control the North with force, the ministry statement said, adding it will keep a sharp eye on future U.S. behavior.

The U.S. Justice Department last week said it had seized a North Korean cargo ship that it accused of illicit coal shipments in violation of sanctions after it was first detained by Indonesia in April 2018.

North Korean leader Kim Jong Un and U.S. President Donald Trump held an unprecedented summit on June 12 last year in Singapore and pledged to establish new relations and a peace regime on the Korean peninsula. They held a second summit in Vietnam in February which collapsed without agreement.

U.S. Justice Department officials said the North Korean vessel, known as the “Wise Honest,” was being impounded to American Samoa. The announcement came hours after the North fired two short-range missiles on Thursday.

The test of two short-range missiles on Thursday and the firing of a series of projectiles on Saturday were the first missile launches by the North since an intercontinental ballistic missile (ICBM) in November 2017.