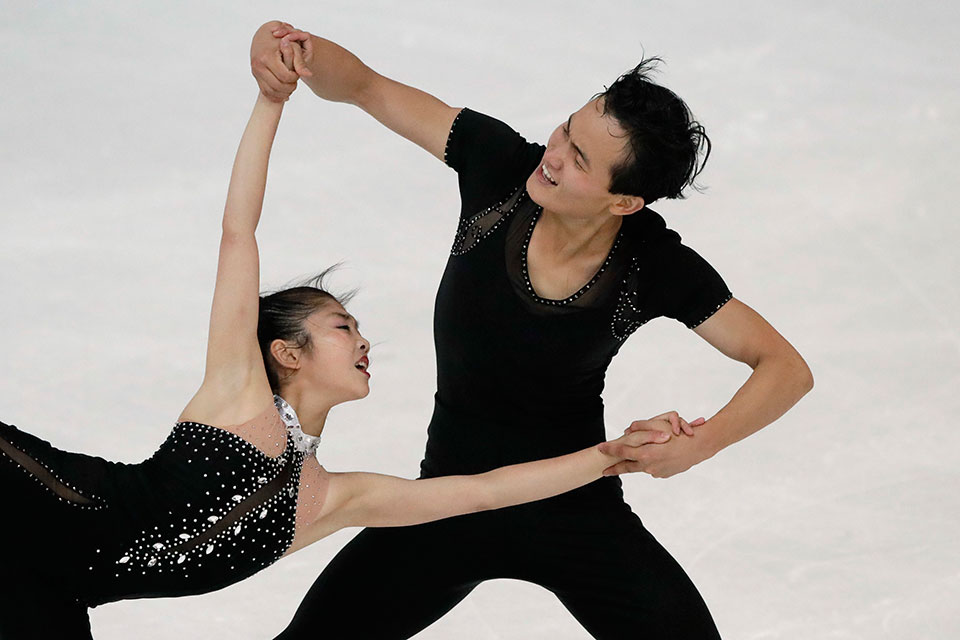 FILE - In this Friday, Sept. 29, 2017, file photo, Ryom Tae-Ok and Kim Ju-Sik of North Korea compete during the pairs free program at the Figure Skating-ISU Challenger Series in Oberstdorf, Germany. North Korea’s IOC representative said Saturday that his country is likely to compete in figure skating in next month’s Winter Olympics in South Korea, according to Japanese media reports. (AP)

TOKYO, Jan 6: North Korea's IOC representative on Saturday said his country is likely to compete in figure skating in next month's Winter Olympics in South Korea, according to Japanese media reports.

North Korean leader Kim Jong Un offered to send a delegation to the Olympics in Pyeongchang, South Korea, in a New Year's Day speech. It wasn't clear whether that meant athletes or just officials. North and South Korea have agreed to discuss cooperation on the Olympics, as well as other issues, in rare talks at the border starting Tuesday. They come just one month before the Feb. 9 opening ceremony for the Winter Games.

Asked if other North Korean athletes would compete at Pyeongchang, Chang said only that time would tell.