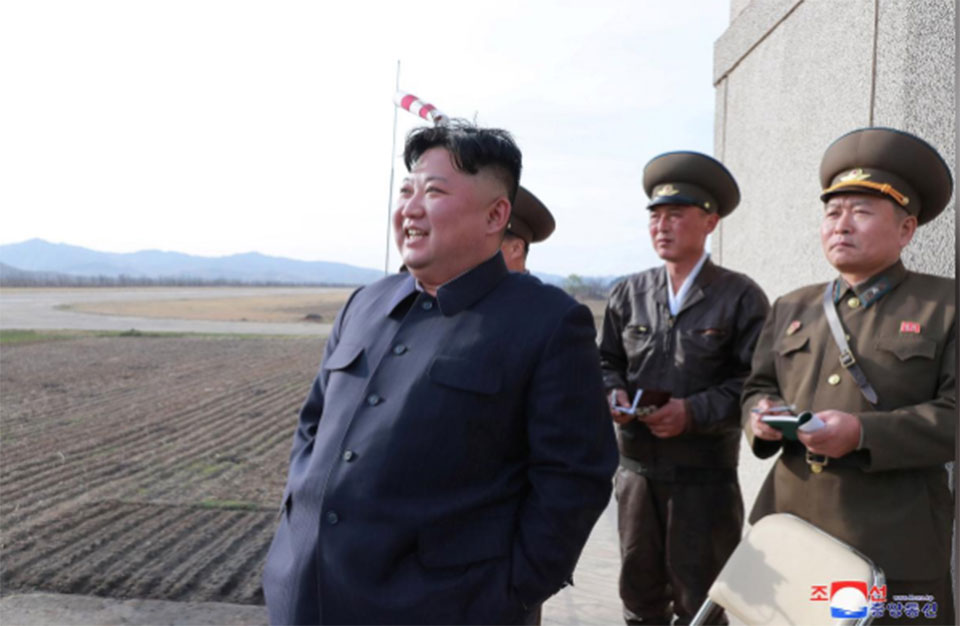 MOSCOW, April 18: North Korean leader Kim Jong Un will travel to Russia in the second half of this month and meet President Vladimir Putin, the Kremlin said on Thursday.

The announcement of the upcoming summit comes as U.S. President Donald Trump’s administration is pushing for a deal with Kim that would bring an end to nuclear tensions on the Korean peninsula.

Two earlier summits between Kim and Trump failed to reach an agreement on a denuclearisation deal. Trump administration officials have floated the possibility of a third summit.

The Kremlin gave no further details of the summit between Putin and Kim in a statement on its website, but Moscow has been saying for months that it was working on such a meeting.

U.S. Special Representative for North Korea Stephen Biegun was due in Moscow on Wednesday and Thursday to meet Russian officials to discuss ways to advance a “final, fully verified denuclearisation of North Korea,” Washington said on Tuesday.

The United States in March imposed a new round of sanctions over North Korea’s nuclear weapons programme, following the collapse of talks between Trump and Kim in February.