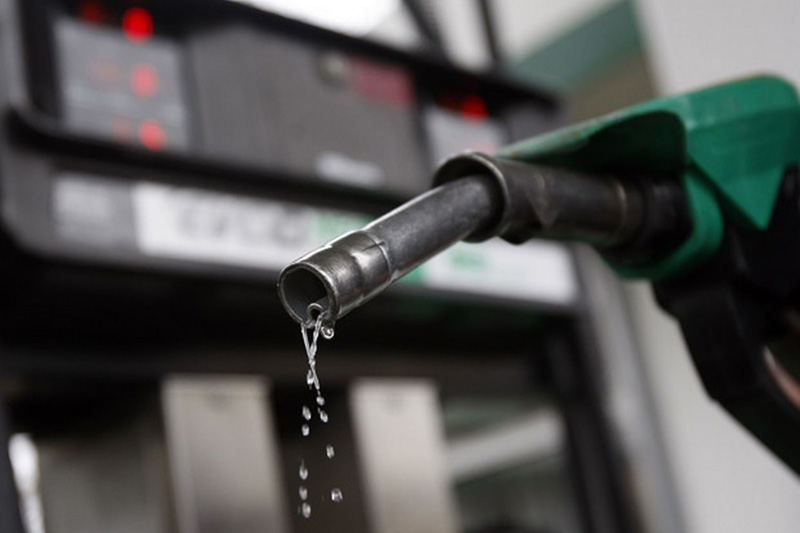 According to Binit Mani Upadhyaya, spokesperson of NOC, the previous commission rate was increased to 3.395 percent for petrol after adding 0.395 percent and 3.12 percent for diesel after an increase of 0.47 percent per liter. Previously, the commission was 3 percent on petrol and 2.65 percent on diesel. Entrepreneurs had announced to sell petrol and diesel by adding 50 paisa per liter if the corporation did not increase the price.

The dealers had demanded 4 percent commission on diesel and 4.5 per cent on petrol. Lilendra Pradhan, president of the NPDNA, an association of petrol pump entrepreneurs, said that the commission increased by the corporation is “still insufficient”. “We will accept the decision for now.” There are about 1,500 petrol pumps across the country. They sell about 4.8 million liters of diesel and 1.5 million liters of petrol per day.

KATHMANDU, Jan 13: Stating that it has become difficult to run the business as the Nepal Oil Corporation (NOC) has... Read More...