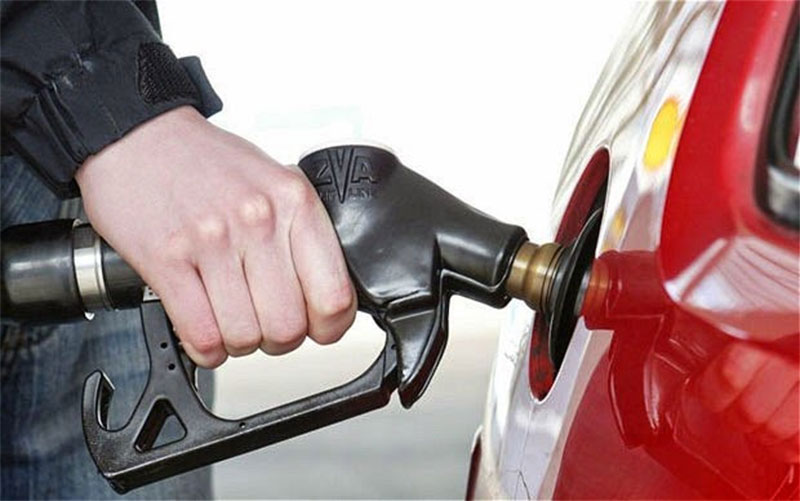 KATHMANDU, Nov 7: Nepal Oil Corporation has supplied adequate quantity of fuel to the petrol stations for preventing shortage of petroleum products during the Tihar period.

Engineer Regmi said the fuel has been supplied to the petrol pumps as per their demanded quantity.
According to him, the Thankot depot would remain open even on public holiday and eight employees including two officers will be there to keep the fuel supply going.

Thankot depot has the storage capacity for 7 million litres diesel and 4 million litres petrol. Regmi said since the depot has adequate stock of fuel, there would not be any shortage of the same.

Incessant rainfall triggers flood in Manang, most houses in Taalgaon inundated
21 hours ago
Nepal received over Rs 800 billion in remittances in 10 months
23 hours ago