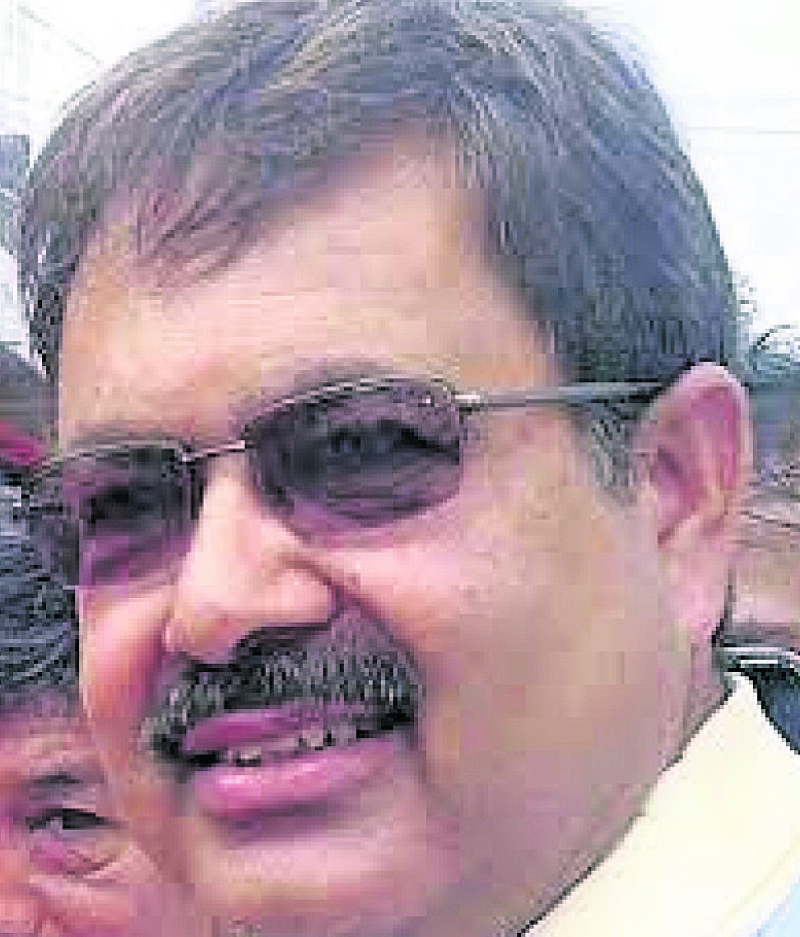 KATHMANDU, July 25: Gopal Khadka, managing director of the country's oil supplies monopoly Nepal Oil Corporation (NOC) stands accused of  involvement in irregularities to the tune of Rs 200 million at the state-owned organization. In a separate scam, Khadka was earlier accused of  involvement in corruption amounting to around Rs 670 million while buying land  for setting up NOC oil storage facilities in Bhairahawa, Chitwan, Jhapa and Sarlahi.

Details obtained by Republica from informed sources at  NOC and businesspersons show his involvement in  irregularities of Rs 200 million while recruiting  employees and in the operation of tankers, gas bullets, petrol pumps and gas industries.

Despite the  irregularities, he has managed to escape legal action due to backing from the country's power centers.

The state-owned monopoly has been purchasing  petroleum products at one rate from India and selling  at higher prices in the Nepali market. Although state-owned corporations are supposed to  operate in the interest of the public, NOC has been generating half a billion rupees in profits on a monthly basis.

While NOC has been robbing the public in broad daylight, the government and its autonomous bodies are reluctant to take any action against it. This has further encouraged irregularities at the corporation.

NOC officials have pocketed hundreds of millions  while procuring land for the constructing the new storage facilities. They colluded with land brokers in the procurements that were carried out without following proper legal procedures, as reported earlier by Republica.

NOC is also involved in various other financial irregularities  in multiple purchases and in the promotion of employees. Yet no investigations  have  been carried out.

Khadka, who had purchased the lands in violatioon of the Land Acquisition Act, has promoted employees to curry favor with power centers. Likewise, although there is a quota of only 753  employees at NOC's office, Khadka has recruited an additional 130. The promotions and recruitments,  which were approved without holding oral and written exams, are said to have incurred an additional Rs 2 billion financial burden for the country every year.

“He skipped the tests citing pressure from ministers, secretaries and others,” said a high-level officer at NOC, speaking on condition of anonymity. “If we don't follow the instructions of the MD, action will be taken against us.”

Likewise,  Khadka and other NOC officials  have given permission to half a dozen petrol pumps to operate, with each firm paying Rs 2 million to the officials for the permits. Financial irregularities in these transactions alone stand at Rs 12.5 million. A complaint has been registered at the Ministry of Supplies, an official said.

Khadka was also involved in financial irregularities while giving operation permits to over a dozen gas distributer companies, against the instruction of a parliamentary committee. Gas dealers said each of them was made to pay Rs 200,000. At this rate, Khadka pocketed Rs 20 million just by issuing those permits.

Sources at  NOC claimed that Khadka set things up to grant permits for the purchase of 300 tankers through the backdoor . The deal is said to have fetched him Rs 30 million.

According to NOC officials, Khadka has been changing NOC employees who do not agree to his deal. None of them has  been able to speak against him.

A former secretary at the Ministry of Supplies said, “Khadka previously  misused his power with support from Lokman Singh Karki. We don't know the power center supporting him now. For the love of  country, it's high time   the political leaders pondered about him.”