No power can stop local polls in Madhes: Yadav 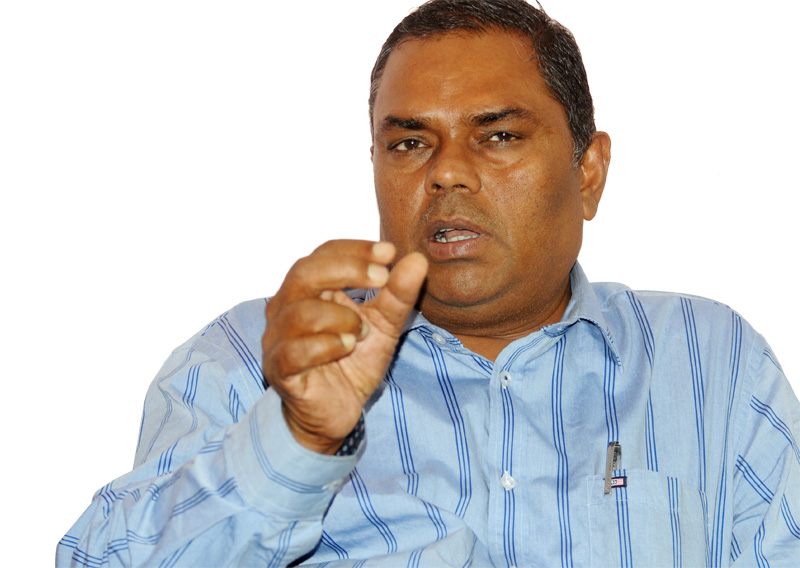 SARLAHI, June 12: Federal Socialist Forum Nepal (FSFN) Chairman Upendra Yadav has said that no power can stop the second round of elections in Madhes.

“The second round of elections will take place at any cost,” said Yadav, adding, “Even Rastriya Janata Party Nepal (RJPN) will take part in it. If their party is registered and given an electoral symbol, they will participate in the elections.”

Yadav said that RJPN is shying away from the election process after being denied party registration and electoral symbol. The frequent postponement of the election dates has confused the voters, said Yadav, adding, “The government should hold the elections without further delay rather than adjourning it.

Speaking at a press conference held in Nawalpur of Sarlahi, Yadav said that the protest of the RJPN will not affect the local level elections in the Madhes.

“No movements can affect the scheduled elections. The local level poll has been necessary for the people. The elections will empower the local bodies,” said Yadav.

The election is necessary to institutionalize and protect democracy, federalism and republic – the major achievements of the movement launched at the cost of thousands of people.

KATHMANDU, April 28: Various opposition parties as well as the agitating Madhes-based parties represented in parliament have asked the government to... Read More...