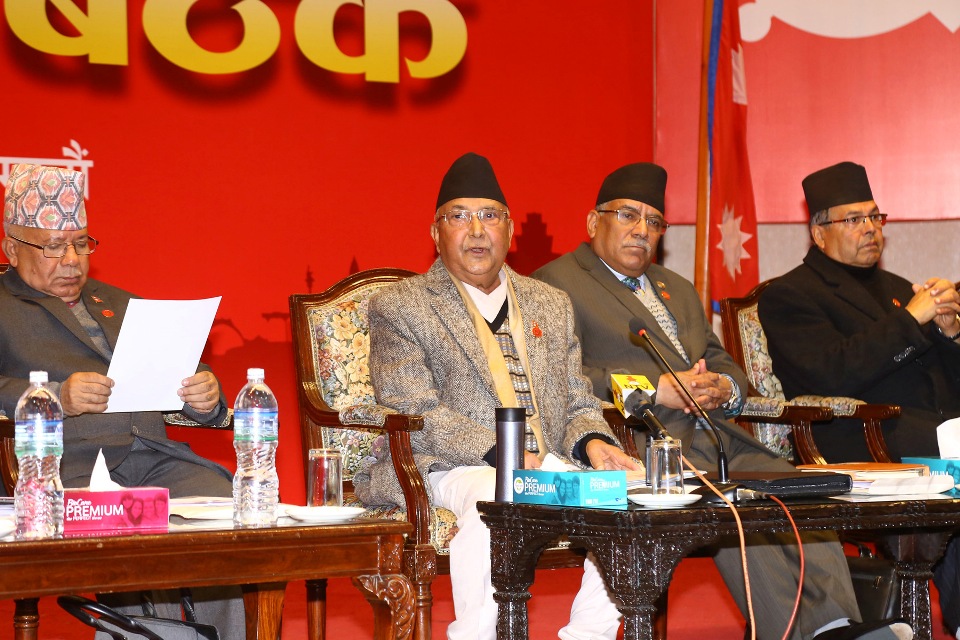 KATHMANDU, Jan 29: Prime Minister KP Sharma Oli on Wednesday said the Millennium Challenge Corporation Compact Program and United States Indo-Pacific Strategy were two different things, and that there was no need to link them together.

Addressing the ruling Nepal Communist Party's week-long central committee meeting that began in the capital on Wednesday morning, Oli said that it is worthless to link MCC and IPS together.

"As many as 49 countries from Asia, Africa and South America have already signed MCC deal with the United States. It is worthless to link MCC and IPS together," the prime minister said during his nearly two-hour-long speech at City Hall. 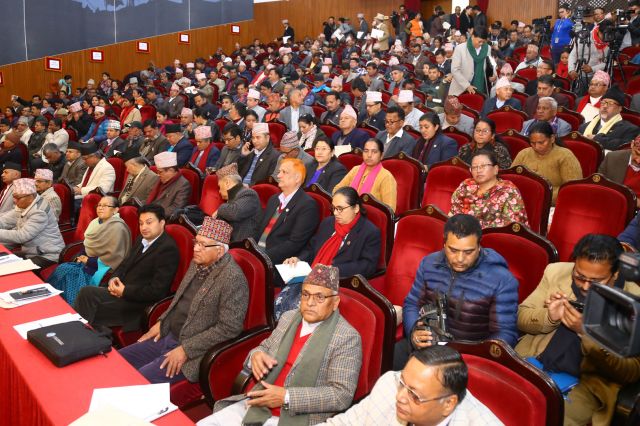 The prime minister stressed the need to approve the MCC through the House of Representatives at the earliest. "I believe that MCC is not detrimental to Nepal's sovereignty. There is no military component in the MCC and we can utilize this US 500 million grant in the field of economic development. The amount can't be diverted to military purposes," Oli said while defending the MCC deal which has courted controversy in recent months.

During the meeting, PM Oli also presented a list of major achievements made by his government since it came to power in February 2018.

Oli said that the government has been able to expand bilateral ties with neighboring China and India and other countries including the United States through the continuous exchange of high-level visits.

In another context, the prime minister made it clear that the government will leave no stone unturned to safeguard the country's sovereignty and territorial integrity.

"For the first time, the government has written to the Indian government regarding the Kalapani encroachment. None of the previous governments had raised this issue with India. The solid evidence suggests that Lipulekh, Kalapani and Limpiyadhura are Nepali territories. We firmly believe that the border issue can be resolved through dialogue," he said.

According to Oli, a total of 114 border outposts have already been set-up in a bid to strengthen vigil along the Nepal-India border while hundreds of border pillars have been erected and repaired in recent times. 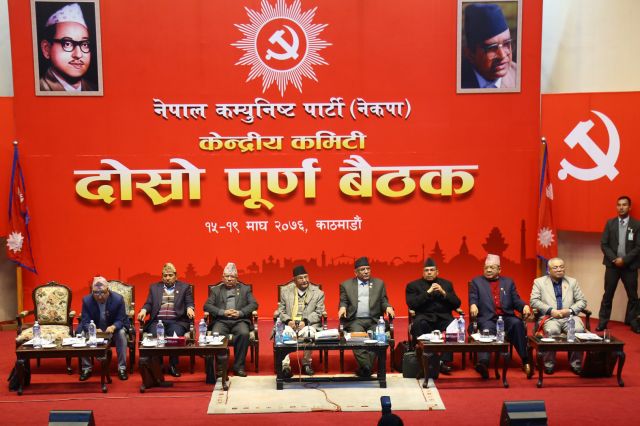 This is the second time the party is holding its central committee meeting after the two largest communist forces—the CPN (UML) and CPN Maoist (Centre)—merged and launched the new communist party in the country in May 2018.

The ruling party's central committee meeting is taking place at a time when all are eyeing on how the NCP will deal with some thorny issues, including the party’s position on the $500 million MCC grant being dangled by the United States.

The party is sharply divided over whether or not to endorse the US grant through parliament. A section of the party’s leaders is opposed to the endorsement, arguing that the aid proposal is part of a ‘military alliance’ under America’s Indo-Pacific Strategy. Key NCP leaders including Prime Minister KP Oli and Foreign Minister Pradeep Gyawali are, however, for parliamentary endorsement without further ado.

Aanchal Kunwar is new MD of Daraz
12 hours ago

Issues of Public Procurement in Nepal
20 hours ago

Lalitpur DAO suspends all but essential services
9 hours ago
Residents can install EVs charging units for their personal use: NEA
7 hours ago