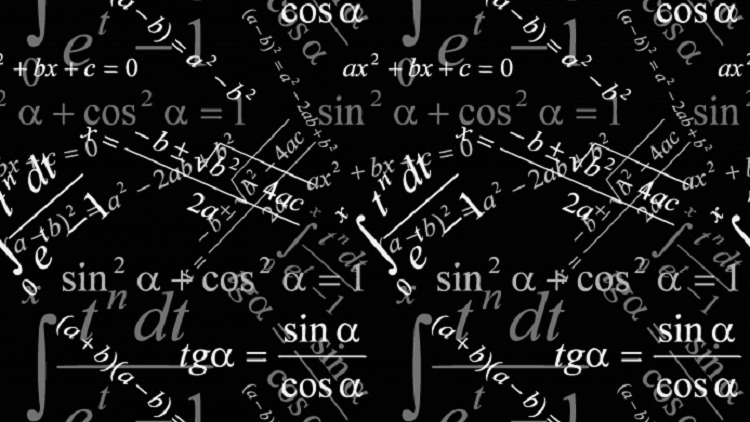 KATHMANDU, Jan 31: Nepal Mathematical Society (NMS) has warned of nationwide agitations to protest the exclusion of mathematics from grades 11 and 12 Biology group. The Ministry of Education, through a ministerial decision on August 6 last year, made Mathematics a non-compulsory subject for Biology group in grades 11 and 12. The Curriculum Development Center(CDS) Sanothimi has already finalized the curriculum to be implemented from the next academic session which begins in April.

NMS is a nationwide umbrella organization of mathematics teachers with 800 members from various schools and universities.

Grades 11 and 12 comprise four groups: Physics, Chemistry, Biology and Mathematics. For the Biology group, Mathematics is not required under the new provision, unlike under the current curriculum.

“We will go for a nationwide strike if Mathematics is excluded from the new curriculum,” a joint forum of Nepal Mathematical Society, Central Department of Mathematics(TU), Institute of Engineering(IOE), Women of Nepal in Mathematics Science and School Structure Organization has said in a statement.

The existing curriculum requires grade 11 science students to study English and Mathematics as compulsory subjects while Physics, Chemistry and Biology are electives.

However, the new provision requires grade 11 and 12 students to study a total of six subjects, divided in four groups that include Physics, Chemistry, Biology and Mathematics. For the Biology group, three subjects – English, Nepali and Social Studies – are compulsory.

Biology, Physics and Chemistry are elective subjects and are awarded credit hours. A student in Biology group can pursue Mathematics, but without any credit hours.

Chet Raj Bhatta, the president of NMS, has expressed anger over the provision, saying it has undermined the importance of Mathematics.

“This is being orchestrated by the government to please some donors, “ he said, adding, “A recent report related to the curriculum has wrongly mentioned Mathematics as a hard subject and the government has taken its decision on the basis of this wrong report.”

“I was not consulted in the decision-making process. The Science group will remain incomplete without the study of Mathematics,” Prof Shreshta said.

“We won’t remain silent if the decision is not corrected,” said Dhamala.

Joint Secretary of NMS, Dr Jeevan Kafle, argues that human resources in the sciences would be weakened if Mathematics is excluded from grade 11.

“The existing provision opens the doors for Biology students to pursue engineering, medicine and agricultural sciences after completing grade 12. The proposed new provision would bar them from these multiple opportunities,” Dr Kafle said.

Information officer at the Curriculum Development Center, Ganesh Bhattarai, confided that the new provision has invited concerned from various quarters.

“We will make corrections, if required.” he said.

KATHMANDU, May 11: The Ministry of Education, Science and Technology (MoEST) has formed a plan to run the school curricula... Read More...

KATHMANDU, April 19: A study conducted by the Educational Standard Evaluation Centre shows that there has not been much improvement... Read More...

NGO operators in Kathmandu deny embezzlement of UK donation meant for treatment of street dogs, claim that they are not local board of KAT UK
12 hours ago

16 DIGs including all provincial police chiefs transferred
1 hour ago