No alternative for parties to come together: PM Dahal 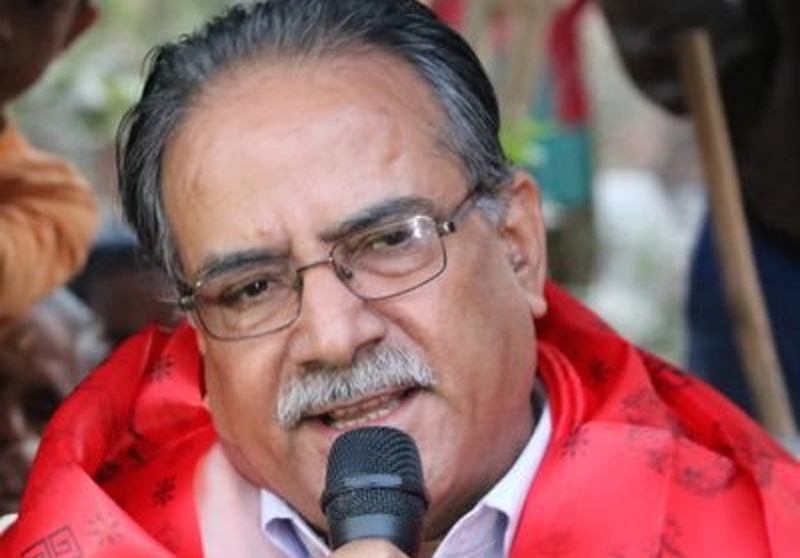 RUKUM, Dec 24: Prime Minister Pushpa Kamal Dahal  has said that there is no alternative for the political parties to come together for implementation of the constitution.

Initiating the Guerrilla trail at Chunwang of Rukum on Saturday, Prime Minister Dahal said as various elements were working to stop the new constitution from being implemented, the sides concerned should come to a consensus through dialogue.

"The constitution amendment bill has been introduced to address some shortcomings in the constitution," he said while adding that the amendment would ensure the rights of the Madhesi, Muslim, Tharu, Janajati and other backward groups.

He also claimed that the amendment proposal was as proposed by the UML in the past, hence the party should not protest against it just for the sake of protest. Stating that the country would not develop until it becomes economically prosperous, the Prime Minister said the constitution should be implemented to move towards the path to economic prosperity.

Prime Minister Dahal also expressed the determination to hold all the three tier elections as there was risk of losing all the achievements made so far if the constitution was not complemented.

On the occasion, the Prime Minister, who is also Chair of the CPN (Maoist Center), appealed to the Rukum folks for continued support in completing the people's war, which he said was yet to meet its objectives. RSS

KATHMANDU, Nov 24: A total of 25 fringe political parties representing in the Parliament today drew the attention of Prime... Read More...