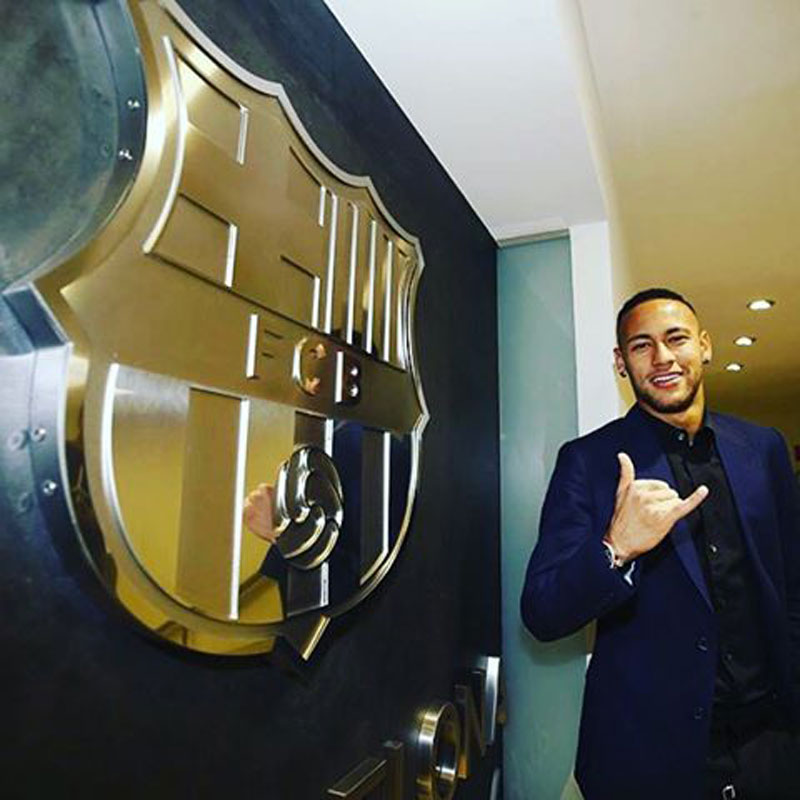 BARCELONA, Oct 22: Barcelona forward Neymar signed a three-year contract extension on Friday, tying him to the Spanish champion until 2021.

Barcelona announced Neymar's agreement to the terms of a new deal in July.

The 24-year-old Neymar joined Barcelona from Brazilian club Santos in 2013.

He has scored 91 goals in 150 matches, including six goals in nine matches this season.

"This is great news," Barcelona coach Luis Enrique said. "Neymar has grown into one of the best players in the world."

PARIS, Aug 7: With or without Neymar, Paris St Germain look set to continue their Ligue 1 dominance for another... Read More...