Neymar and Barca meet again, this time in court 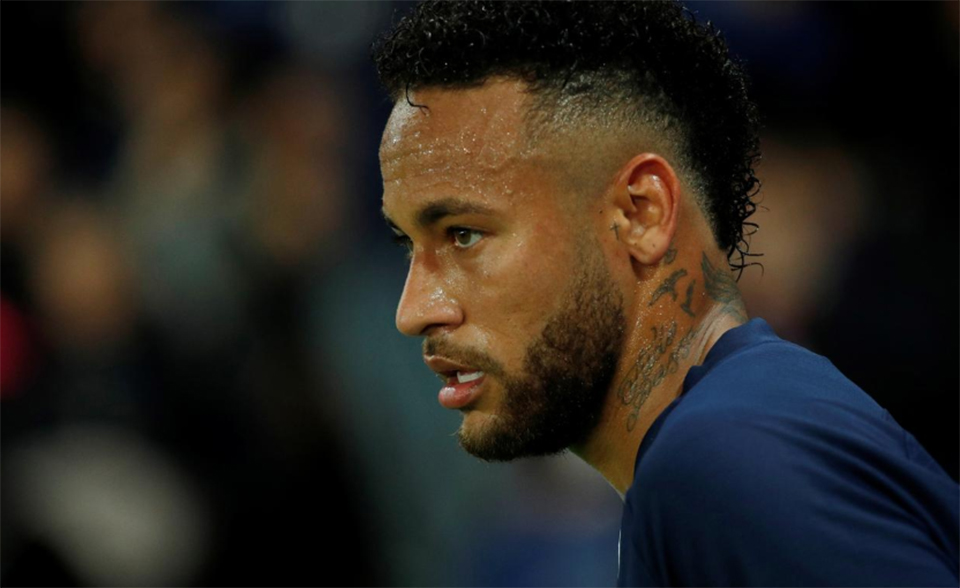 BARCELONA, Sept 27: Barcelona spent much of the summer trying to bring Neymar back to the club two years after he left to join Paris St Germain but on Friday the Brazilian will come up against his old club in the courtroom to settle a bitter legal dispute.

Neymar, 27, was pictured arriving at Barcelona’s El Prat airport on Thursday ahead of his date in court, where he is suing the La Liga champions over an unpaid loyalty bonus of 26 million euros 26 million euros (£23 million).

Barca, meanwhile, are suing the forward for 8.5 million euros in damages and demanding he reimburses the club for part of the loyalty bonus they paid him in November 2016.

They have said that by joining PSG less than a year after penning a contract which tied him to the club until 2021, Neymar failed to comply with its terms.

Neymar, who scored 105 goals in four seasons with Barca during which he won two La Liga titles, three Copa del Rey triumphs and the Champions League, is no stranger to legal troubles.

In 2016 he was summoned to the High Court in a fraud and corruption investigation over his transfer to Barcelona from boyhood club Santos in 2016.

The player denied any wrongdoing and although charges were later dropped the case has since been reopened.

Neymar was accused in June of raping a model in a Paris hotel room but he said the encounter was consensual and prosecutors dropped the case two months later, citing a lack of evidence.

Neymar missed PSG’s first five games of this season as he tried to force through a move back to Barcelona. His former club made repeated trips to the French capital to negotiate a deal, but PSG said the Catalans had failed to meet their asking price.

Neymar has since returned to action for the Ligue 1 champions, scoring in 1-0 wins over Strasbourg and Olympique Lyonnais and playing in Wednesday’s 2-0 defeat by Stade Reims.

Neymar heading back to Barcelona after World Cup qualifiers