Next season will be toughest of my career, says Chelsea boss Conte 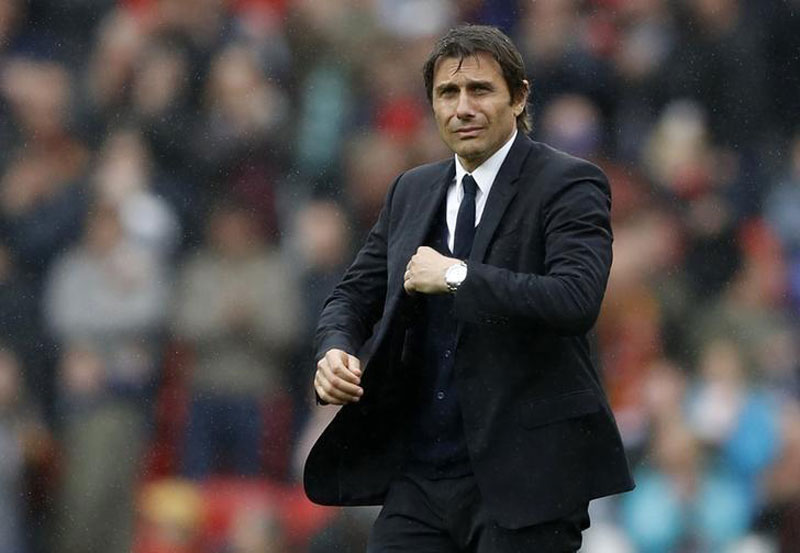 LONDON, August 5: Chelsea manager Antonio Conte is expecting the upcoming Premier League season to be the toughest of his career as his team prepare to defend their title in an extremely competitive environment.

Conte will lead Chelsea as they try to win back-to-back league titles for the first time since 2006 and the Italian is wary of the competition from fellow title contenders Tottenham Hotspur, Arsenal, Liverpool, Manchester City and Manchester United.

"There are many reasons which suggest to me that next season will be very tough, the most difficult of my career, I have this perception," Conte told the club's website.

"In England the pressure is high, this is the strongest league in the world because there are six teams ready to fight for the title. Only one team can win it...

"We want to try to fight for the title until the end but it won't be easy. We are working very well to try to do this. The pressure is always the same. I put pressure on myself and it helps me to give my best."

Chelsea's newest recruit Alvaro Morata could feature in the London side's opening domestic fixture against FA Cup winners Arsenal in the Community Shield on Sunday and Conte believes the Spaniard could become one of the best in the world.

"Morata is a really good player who can compete with every striker," Conte said.

"He's a young player and my task is to help him improve and show his quality. I know he has great quality and he can become one of the best strikers in the world."

Chelsea will begin their title defence by hosting Burnley at Stamford Bridge on Aug. 12.

Priyanka : My career is never dependent on somebody else’s

Priyanka Chopra says her career has never been dependent on somebody else’s success or failure and instead, she chooses to... Read More...

Antonio Conte has dismissed complaints of his rival managers over Chelsea getting a longer rest during the festive period and... Read More...