Newcastle's Willems, Dummett out for the season with injuries - Bruce 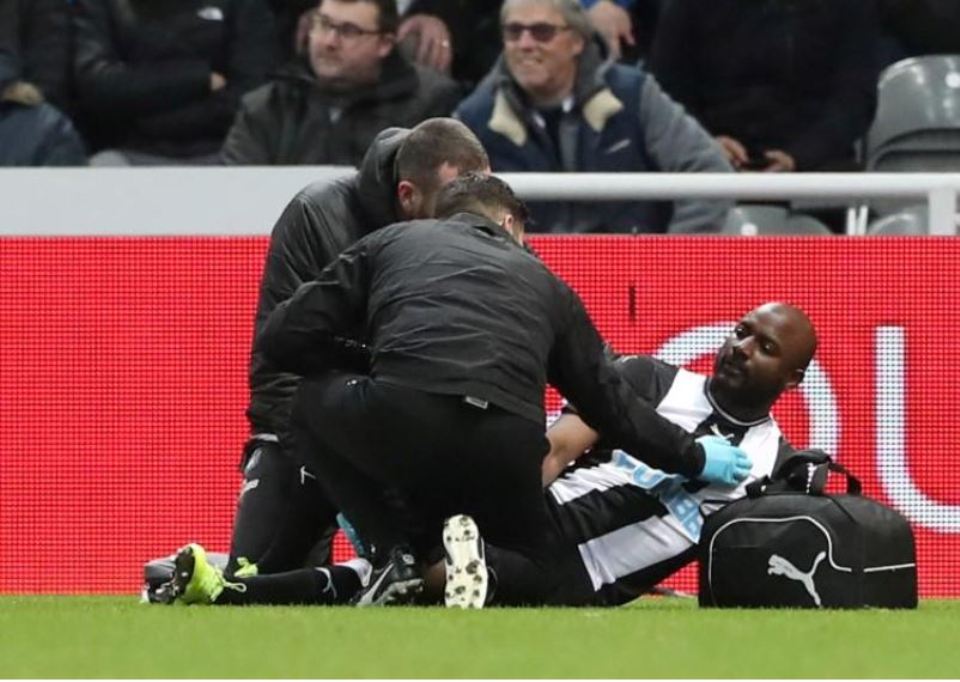 Willems, on loan from German side Eintracht Frankfurt, was taken off on a stretcher early in their 1-0 win over Chelsea in the Premier League over the weekend with a knee injury and Bruce said he tore his anterior cruciate ligament.

“It’s what we feared, (Willems) has ruptured his anterior cruciate (ligament) and will miss the rest of the season,” Bruce told reporters ahead of Tuesday’s league visit to Everton.

“We’ve had bad news on Dummett too, it’s not looking so good on him as well. It looks as if he’s probably ruled out for the season as well with a tendon injury in his leg.

“It’s been a bad weekend in that respect. We wish them well in a hopefully speedy recovery... We are active (in the transfer market) at this moment... We’re short in that area so we might have to look and see if we can do anything in the short-term.”

With nine players still injured, Bruce said he was hopeful of the club tying up a deal for Inter Milan winger Valentino Lazaro this week so he would be available for Saturday’s FA Cup fourth round match against Oxford United.

“We hope that the boy (arrives),” Bruce added. “It is fairly common knowledge that his agent was at St James’ Park at the weekend. We hope we can develop it.

“But when it gets out like it does, it adds to the competition. We will see what the next 24 to 48 hours brings.”