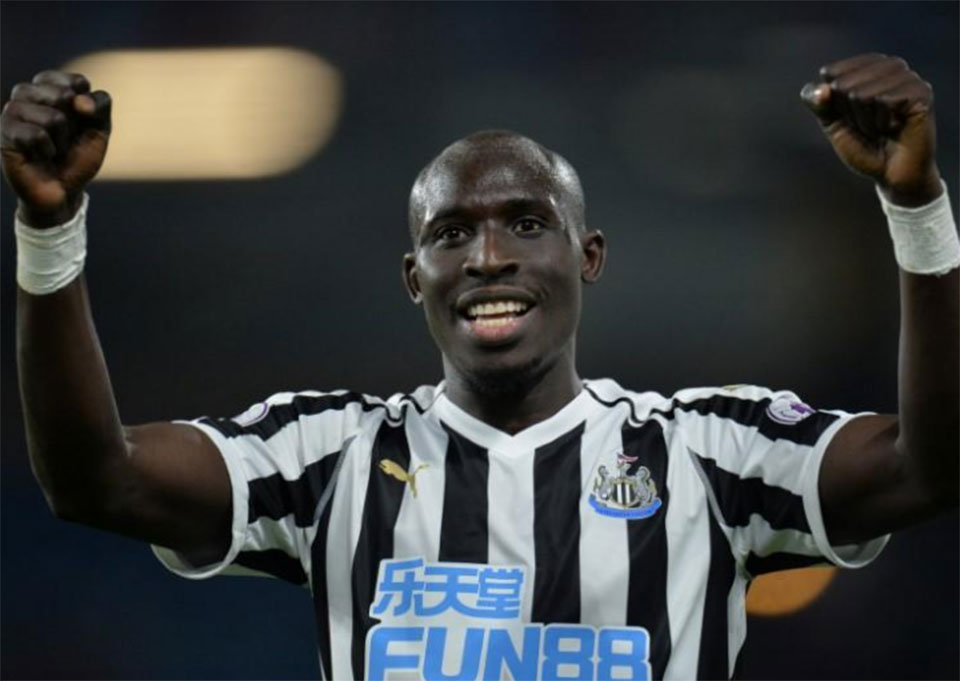 LONDON, Nov 27: Newcastle United surged clear of the Premier League relegation zone after a Ben Mee own goal and Ciaran Clark’s header in the first half helped them to a 2-1 win at struggling Burnley on Monday.

Newcastle celebrated a third successive league victory after failing to win any of their opening 10 fixtures and moved up to 13th place on 12 points from 13 games.

The Magpies are four points clear of the relegation zone and three points ahead of 17th-placed Burnley, who stretched their winless league streak to six games.

“We had an idea of how to play, we knew crosses would come from everywhere, we defended well, our effort and attitude was great,” the Spaniard told Sky Sports.

“We suffered a bit at the end but we could have scored a third goal. Our defenders did well because the (Burnley) strikers are big and then they put another big lad up front.”

The kick off was delayed by half an hour when the referees’ assessor Eddie Wolstenholme collapsed in the tunnel and was taken to hospital, but once the match got underway Newcastle dominated the opening period.

The Magpies took a fourth-minute lead after a Federico Fernandez shot from 20 metres took a heavy deflection off Mee and Clark then made it 2-0 with a superb header in the 23rd minute as he met a fine cross from the left by Matt Ritchie.

Sam Vokes pulled one back for Burnley shortly before the break with a looping header from 15 metres, with Newcastle goalkeeper Martin Dubravka caught out of position after a long ball by Mee.

Ritchie was guilty of an astonishing miss just after the break when he shot wide from two metres with Burnley keeper Joe Hart beaten. Joselu also hit the post for Newcastle with a stinging low shot and they then held on in the closing stages.

“We need to make Turf Moor a fortress again,” he said.

“We’re still wondering how we didn’t get something. We started sloppy with two early goals (conceded) and it was an uphill task after that.

“We have high expectations of ourselves, there were some positives from the performance and we will take that into the weekend.” he added ahead of their trip to fellow strugglers Crystal Palace on Saturday.