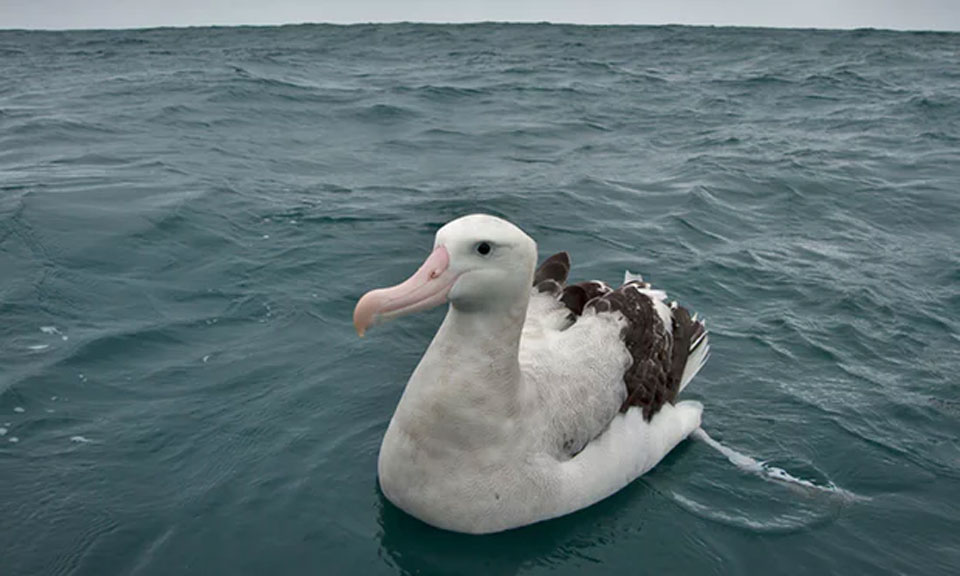 ‘Seabird capital of the world’ is home to dozens of endemic species, which are particularly vulnerable to plastics

July 2: Seabirds are more at risk of dying due to plastic in New Zealand than anywhere else in the world, new research presented to parliament has shown.

New Zealand is considered “the seabird capital of the world”, according to the country’s Department of Conservation, with the northern royal albatross raising their chicks on the Otago Peninsula, unique species of oystercatchers on the Chatham Islands and more penguin species than any country in the world.

Karen Baird from conservation group Forest & Bird, which produced the report, said: “Rubbish that ends up in our seas has a far worse effect on seabird species than anywhere else in the world.”

“Even though we don’t have the most plastic pollution, we are unique in the world in having so many seabirds species. We also have the most threatened seabird species, many of which are found nowhere else.”

Seabirds are particularly vulnerable to eating plastic because they are surface feeders, spotting food from the air and swooping down on it, scooping it up and swallowing it before the mistake is realised. Seabird chicks and adults face starvation when their stomachs fill up with plastic rather than food.

Forest & Bird called on the government to ban single-use plastic bags and commit to further research into how marine life is affected by plastic in New Zealand waters.

One in three turtles that are found sick or dead in the country are caused by the animals eating plastic, Forest & Bird found, with marine mammals such as seals and sea lions also at risk.

In neighbouring Australia, nine out of 10 fledglings in some shearwater colonies surveyed had eaten significant quantities of plastic, Baird said. New Zealand’s 10 shearwater species could be in for the same fate if plastic pollution wasn’t urgently addressed, Baird said.

Plastic accounts for 78% of all rubbish on New Zealand beaches, with a study this year finding Wellington’s scenic Oriental Bay has some of the worst plastic pollution in the world.

Associate environment minister Eugenie Sage said the government was tackling ocean pollution at its source, and “bold, decisive” action was needed to combat the estimated 1.5bn plastic bags used each year in New Zealand. “Dealing with waste on land means less makes it into the ocean,” said Sage. “In March, New Zealand signed up to the United Nations-led CleanSeas campaign to rid our oceans of plastic, and we accepted the Greenpeace petition seeking a ban on single use plastic bags.”

“We are working on how to get rid of single use plastic bags but in the meantime it’s great that many retailers and supermarkets are showing leadership by phasing them out.”

Microbeads have been banned in New Zealand, and single-use plastic bags are being phased out by some major supermarkets, but the government is yet to pass legislation for stricter, nationwide plastic reform.

New fabrics being grown in laboratories may provide a viable alternative to the materials currently shedding vast quantities of plastic... Read More...

June 23: Seabirds are starving to death on the remote Lord Howe Island, a crew filming for the BBC One... Read More...