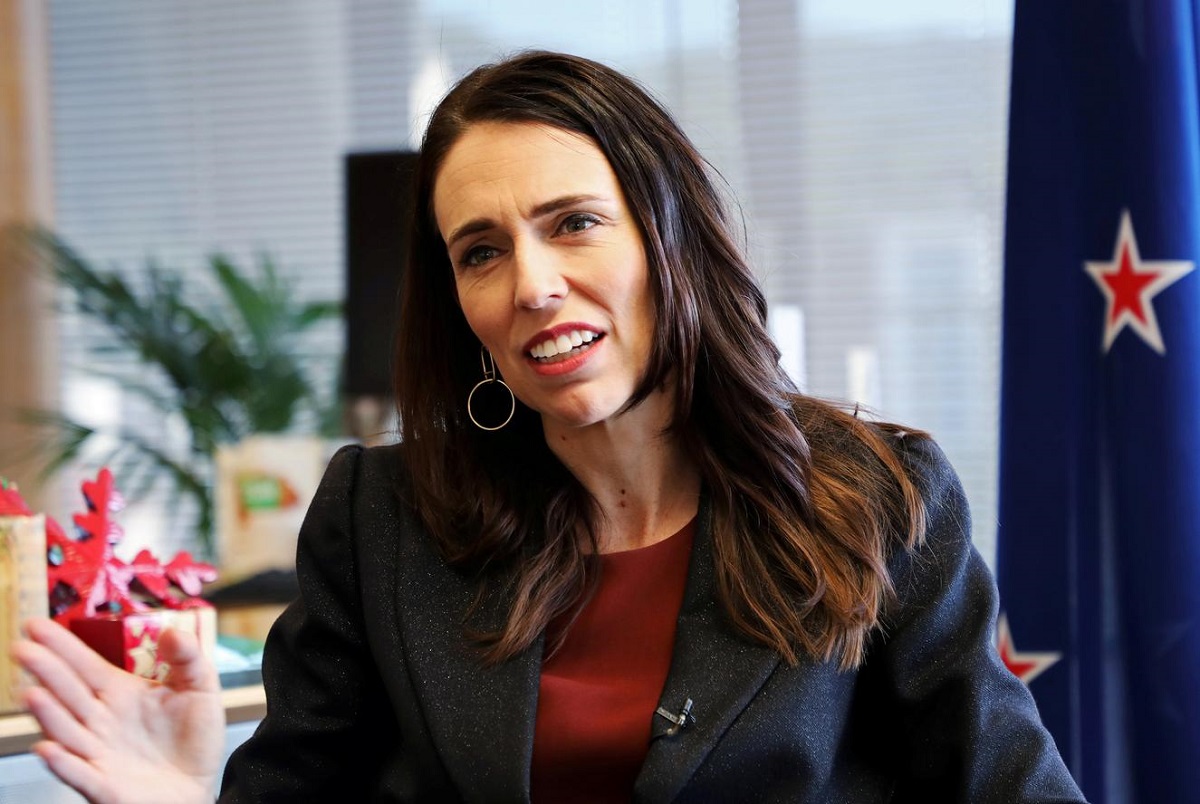 WELLINGTON, June 8: New Zealand has eliminated transmission of the coronavirus domestically and will lift all containment measures except for border controls, Prime Minister Jacinda Ardern said on Monday, making it one of the first countries to do so.

Public and private events, the retail and hospitality industries and all public transport could resume without social distancing norms still in place across much of the world, she said.

“While the job is not done, there is no denying this is a milestone ... Thank you, New Zealand,” Ardern told reporters.

“We are confident we have eliminated transmission of the virus in New Zealand for now, but elimination is not a point in time, it is a sustained effort.”

The South Pacific nation of about five million people is emerging from the pandemic while big economies such as Brazil, Britain, India and the United States grapple with the spreading virus.

This was largely due to 75 days of restrictions including about seven weeks of a strict lockdown in which most businesses were shut and everyone except essential workers had to stay at home.

“Today, 75 days later, we are ready,” Ardern told a news conference, announcing the government would drop social distancing restrictions from midnight on Monday and move to a level 1 national alert from Level 2.

Border controls would remain and everyone entering the country would be tested, she said.

There were no active cases in New Zealand for the first time since the virus arrived in late February, the health ministry said. New Zealand has reported 1,154 infections and 22 deaths from the disease.

New Zealand vowed to eliminate, not just contain, the virus. This means stopping transmission for an extended period after the last known case is cleared, while being ready to quickly detect and isolate any new cases including from abroad.

New Zealanders cheered the lifting of curbs and the topic quickly trended on Twitter. Rugby fans in particular were looking forward to attending stadiums to watch the opening games of the domestic competition this weekend.

Ardern said she did a “little dance” when she was told there were no more active COVID-19 cases in New Zealand, surprising her two-year-old daughter, Neve.

“She was caught a little by surprise and she joined it having absolutely no idea why I was dancing around the lounge. She enjoyed it nevertheless,” Ardern said.

Ardern, 39, has won global praise for her leadership during the pandemic and her popularity has seen stratospheric growth over the last few months.

She is well placed to win a second term in office in September elections, according to recent opinion polls.

Even so, the government will need to show it is up to the task of reviving the economy, which is expected to sink into recession.

Opposition parties have criticised Ardern’s decision to keep restrictions for so long despite there being no new cases for over two weeks.

Ardern did not commit to a timeline for a proposed ‘travel bubble’ to open with Australia, although the tourism industries in both countries have been pushing for it.

“We will need to move cautiously here. No one wants to jeopardize the gains New Zealand has made,” she said.

New Zealand extends lockdown by a week, to ease measures on April 27

WELLINGTON, April 20:  New Zealand will extend the lockdown measures in place to beat the coronavirus by a week, after which... Read More...