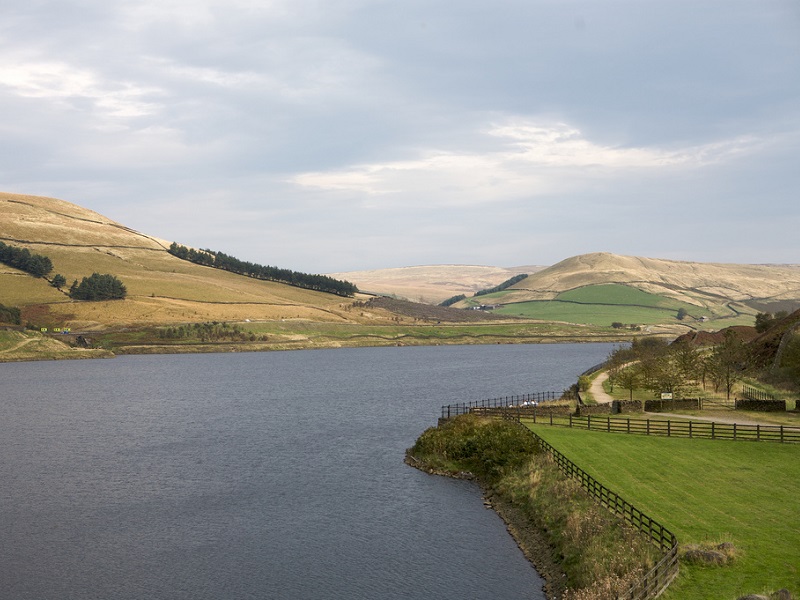 NEW YORK, Oct 3: Electricity generated by dams and reservoirs may not be so "clean" after all, a new report suggests.

For decades, scientists have considered hydropower as a cheap but clean source of energy, renewable yearly by rainfall and snow. It is also an alternative to coal, nuclear and gas power plants.

However, hydropower isn't all it's cracked up to be: researchers in Washington have discovered that hydroelectricity is actually an "underappreciated source" of greenhouse gases.

In order to prevent the rise of average global temperatures beyond the limit, countries have vowed to reduce their emissions of greenhouse gases, including carbon dioxide. The problem is that significant gaps remain in determining the source of these gases.

These gaps are hoped to be filled by scientists from Washington State University. In a new study, WSU researchers examined more than 200 previous reports that looked into how man-made dams and reservoirs contribute to greenhouse gas emissions.

The research team discovered that such emissions produce nearly 1 gigaton of carbon dioxide every year or about 1.3 percent of greenhouse gases made by humans.

But how exactly do reservoirs and dams contribute to greenhouse gas emissions?

Reservoirs are usually created when rivers are dammed, overflowing the banks and flooding the surrounding area. This creates a man-made lake that holds water for energy generation, or as a water reserve.

However, damming rivers also creates the perfect conditions for microorganisms to generate greenhouse gases such as methane and carbon dioxide. These gases bubble up to the surface of the reservoir and enter the atmosphere.

John Harrison, one of the study co-authors, said methane is less soluble than other greenhouse gases.

"On any lake or reservoir you can see bubbles rising from the bottom," said Harrison. "They're usually methane."

Bridget Deemer, one of the study researchers, said estimates of methane emission per area of reservoir are 25 percent higher than what they previously calculated.

The percentage is significant, especially given the boom in dam construction around the world, Deemer added.

Methane has long been considered a problem because it is about 25 times more potent than carbon dioxide, but the WSU research is the first to ever identify its link to reservoirs as a major source of greenhouse gas emissions.

Full details of the new study will be published in the first week of October. In the meantime, scientists hope they could provide lawmakers a more accurate picture of the consequences of damming a river.

BAJURA, Jan 10: A total of 15 village development committees of the district have been selected for protecting the drinking... Read More...

Global Warming may be twice what climate models predict

July 7: Future global warming may eventually be twice as warm as projected by climate models and sea levels may... Read More...